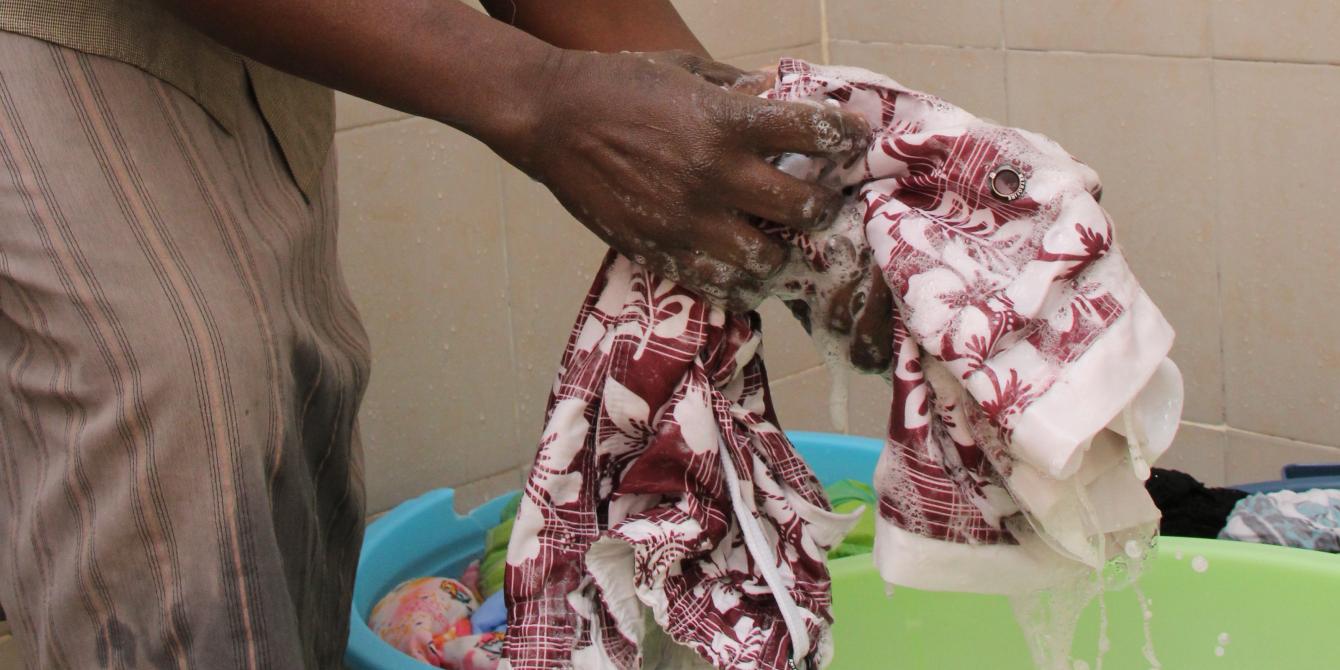 Kenya’s more than 2 million domestic workers make up over 10% of the country’s workforce. Aside from the difference they make in the day to day lives of the people who  employ them, they also play an important role in economic growth and development — particularly in the urban and peri-urban areas of the country.

As important as these workers are, many of their employers might not know that they’re highly stressed and battling depression, anxiety and even malnutrition. These problems aren’t isolated, but are actually widespread among the country’s domestic workers.

A glimpse at our fourth annual SweepSouth Report on Pay and Working Conditions for Domestic Workers Across Africa illustrates just how prevalent these issues are. The report polled domestic workers on issues like earnings, living costs and mental wellbeing, and it found that the pandemic’s economic fallout has had a devastating effect on domestic workers’ lives.

It found, for instance, that about 2 in 5 Kenyan domestic workers lost their jobs due to the pandemic and that they were, on average, earning below the minimum wage threshold. It also shows that very few domestic workers have any savings to fall back on and that nearly two-thirds are in debt.

With that in mind, there are a few simple steps that employers can take to make their domestic workers’ lives easier.

If all employers were to pay their domestic workers the legislated minimum wage, they’d not only be able to meet their monthly expenses but also pay down debt and even help with savings.

Employers don’t just need to be sensitive to their workers physical health needs, but also to those concerning their mental health. Many domestic workers lead lives more challenging than we could ever imagine. According to the SweepSouth report, 73% of the domestic workers polled were the main breadwinners in the household and 74% were single parents, financially supporting an average of 3.4 dependants.

They’re the main caregivers in their family, shouldering all the responsibilities and challenges this brings. Many of the women in the survey said their mental health had negatively been affected by the past year’s events. When asked what worried them most in life, concerns about family problems were topped only by stresses about unemployment and finances.

It’s therefore important that employers consider how they’d like to be treated under that kind of stress and act accordingly.

According to the SweepSouth Survey, 78% of Kenyan domestic workers spend more than an hour every day getting to work and the same amount of time getting home. With Nairobi being one of the most congested cities on the planet, that’s hardly surprising. Those hours spent getting to and from work represent time that could be spent with their families or helping their children do their homework.

There are a number of small things that employers can do to make their workers’ commutes easier, including adjusting their hours so that their commute times aren’t at peak hours or picking them up and dropping them off at the nearest bus station at the beginning and end of the day. Even just 15 minutes on either side of the day can make their lives easier and less stressful.

According to our survey, 95% of Kenyan domestic workers have cleaning as the primary role. But there’s also a good chance that they might be looking for another form of income. Speak to your domestic worker to see what she needs to progress her career. It may be a driver’s licence, so you could give lessons, or it could be sending her on a course in childcare, first-aid, or cooking. It might be something as simple as allowing them to use your home Wi-Fi to download course material, rather than having to rely on mobile data.

Ultimately, it’s important to remember change begins at home, and the minds you can most easily change are those of your family and friends. Discuss the issue of domestic worker pay with them and share insights you’ve learned. The adage of a rising tide lifts all boats is particularly true in this instance — by helping a worker who supports others, your efforts will have a positive ripple effect in the country.