What will the legacy be of an Olympics held during a global pandemic? 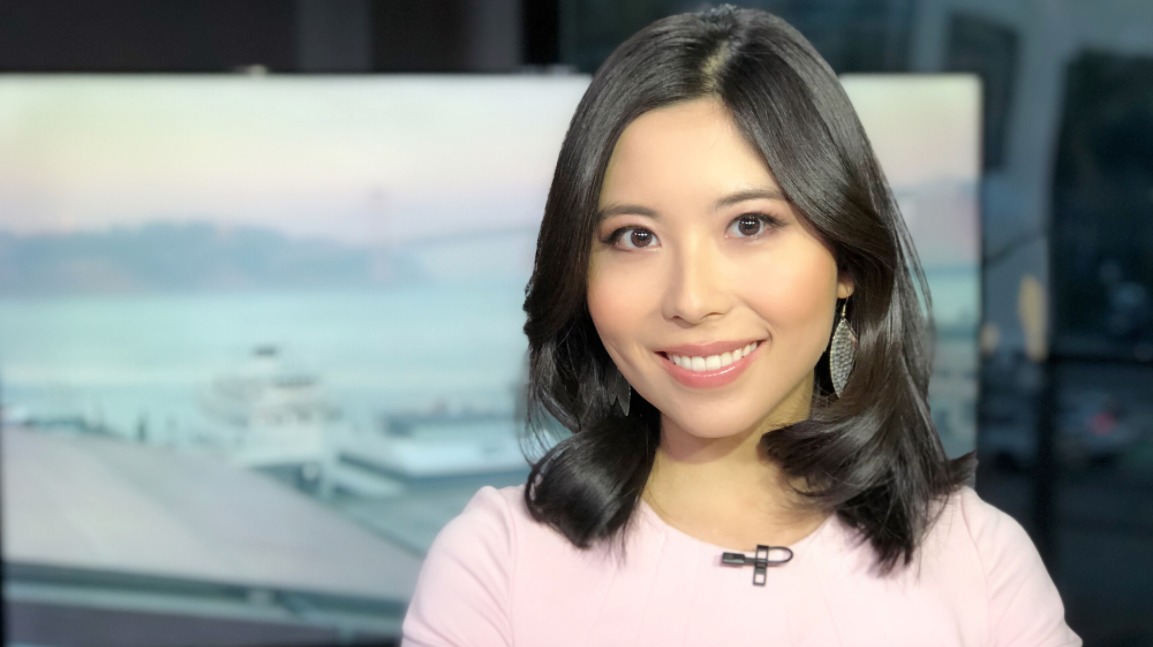 Japan had hoped the Olympics would be a chance for the country to showcase its recovery from the Fukushima nuclear disaster, decades of economic stagnation — and more recently — the COVID-19 pandemic.

Instead, the Games have become a maelstrom of confusion and frustration for the Japanese public.

Japan is fighting a fourth wave of Covid-19 and, though the virus isn’t spreading as quickly as it was in May, around 2,000 new cases are being reported each day. Just one month away from the Olympics, only about 6% Japan’s population has been fully vaccinated.

Poll after poll shows the majority of the population doesn’t want the Olympics to go ahead this summer. When I speak to residents in Tokyo — while there’s an occasional person who says they’re excited to finally celebrate something — the vast majority tell me they’re scared and angry. Scared that an influx of people from more than 200 countries will cause a rebound in infections. Angry that the government is devoting so many resources to a global sporting event when so many in Japan — and around the world — are still struggling. A strong sentiment I hear from people’s voices is that money, sport and politics are being put ahead of their lives.

Taro Kono, Japan’s vaccine minister, said last week 800,000 doses are being administered daily, and the country should reach 1 million doses per day by the end of June. However, at that rate, fewer than 20% of Japan would be fully vaccinated by the time the Games begin.

Games organizers plan to vaccinate 18,000 Olympic workers, including referees, staff, doping testers, and some volunteers. But with some 70,000 volunteers, there won’t be enough to go around. It is not clear how many of the volunteers will get a dose.

Volunteers say they’ve been given little protection against Covid-19 beyond cloth masks, hand sanitizer and pamphlets instructing them to keep others at a safe 2-meter distance. The Olympic website encourages volunteers to take public transportation between their homes and Olympic venues.

One volunteer who quit told me his enthusiasm for the Olympics turned into anxiety and disillusionment as he witnessed one problem after another: from rising Olympic costs to sexist comments from the former head of the Tokyo Olympics, and now the decision to hold the Games despite the pandemic.

Last month, the Japanese tech giant Rakuten CEO told me hosting the Olympics would amount to a “suicide mission.” Japanese newspaper Asahi Shimbun, an official partner of the Tokyo Olympic Games, called for the Summer Games to be canceled and accused Prime Minister Yoshihide Suga of holding the Olympics “against the will of the people”. Kaori Yamaguchi, one of Japan’s most celebrated Olympians, wrote in an op-ed that the Games have lost meaning and are just being held for the sake of them, asking the key question: “What will these Olympics be for, and for whom?”

Warnings from Japan’s medical community continue to grow. The Tokyo Medical Practitioners Association, an organization representing 6,000 doctors in Tokyo, wrote a letter calling for the Games to be canceled.

Organizers insist the Olympics can be held in a safe bubble: athletes will be regularly tested, contact traced, and socially distanced. If they break the rules, they risk getting kicked out. Officials say more than 80% of athletes will be vaccinated.

But public health experts say there are many ways for the bubble to be punctured, warning that the Games could further spread more contagious variants throughout Japan, and around the world, when participants return to their home countries.

One month until the Olympics, athletes and officials are already starting to arrive – tangible evidence that the Olympics are indeed going ahead. But ultimately, the decision of whether to move forward with the Games has largely never been up to Japan. Olympic contracts are written to favor the IOC, and they have the legal power to cancel the Olympics. Public opposition, a medical system potentially headed for collapse, and cost overruns are all burdens Tokyo will have to bear.

It’s too early for Japan to brand these Games as a symbol of the world’s recovery from the pandemic. For Olympic participants and spectators, it will be a sanitized and socially distanced affair, filled with a litany of COVID rules – without cheering, high fives, or hugs. So the question is — in an environment that health experts say is high risk — what will the legacy be of an Olympics that barreled ahead in the middle of a global pandemic?