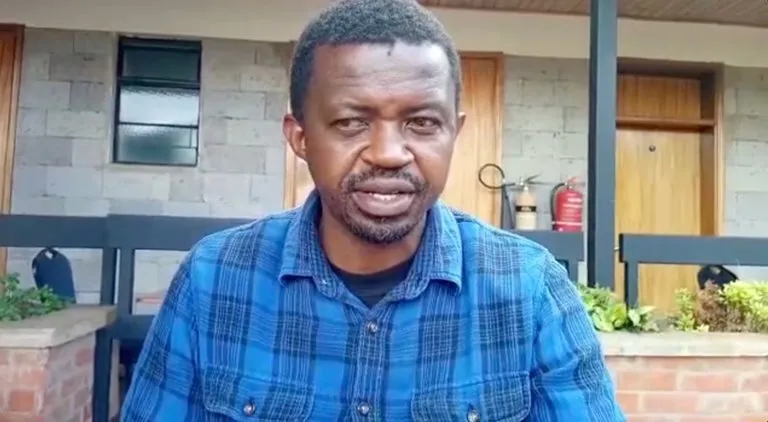 Incoming Member of Parliament for Westlands Constituency Cidi Otieno has decried intimidation and threat of his agents seven days to the General elections.

Otieno said his opponents are going to the extent of even buying the agents.

“We are having issues of intimidation of our agents and even some being taken by our opponents. They say today am your agent tomorrow they are bought of,” Otieno stated.

“On the contrary some of my supporters have come out to willingly and freely be agents and am happy about,” he added.

He has called on the Electoral and Boundaries commission (IEBC) to take over the training of the agent to ease the whole process and also cut the cost for them.

The legislature said the commission only trained the chief agents and they are the ones who they are being used to train the rest of the agents.

The commission has also been blamed of communicating late or delaying with important information.

Further on, he has thanked profesor magoha for ensuring the schools close early to enable the election materials be taken to some of them which are used as polling stations.