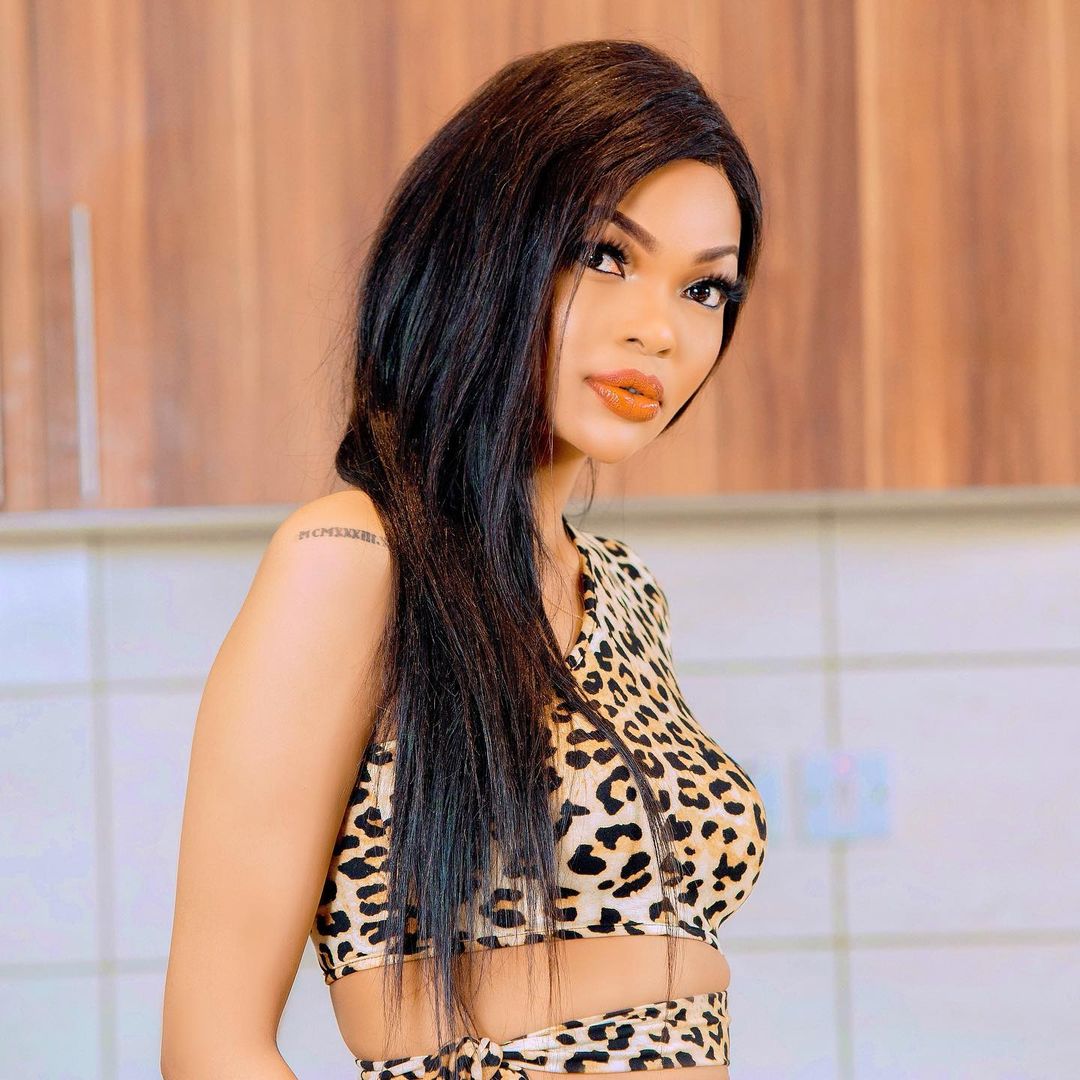 Former Miss Tanzania and actress Wema Sepetu has pointed out that she is jealous of Singer Vanessa Mdee.

This is after the singer posted a picture of his son as a way of informing her fans that she already welcomed her baby.

While congratulating her, the Tanzanian actress revealed that she is jealous of Venessa and her fiancee’s baby.

Vanessa responded to the comment, assuring Wema that she will one day experience the joy of motherhood.

“One day you will share a testimony too and it will be beautiful and you will have a child. In Jesus’ name. Amen,” Vanessa responded.

Wema Sepetu has been desperately trying to conceive a child but has remained unsuccessful due to multiple miscarriages.

Wema had previously confessed to having multiple abortions, and her ex-boyfriend was not impressed about it.

She also revealed that her first abortion was an agreement between her and her ex-boyfriend but the second on she did it secretly.

Her explanation pointed out that she opted to have the abortions on grounds that she was still very young and not ready to be a mother.