We shall not bow to DAP-K pressure, says ODM Chair 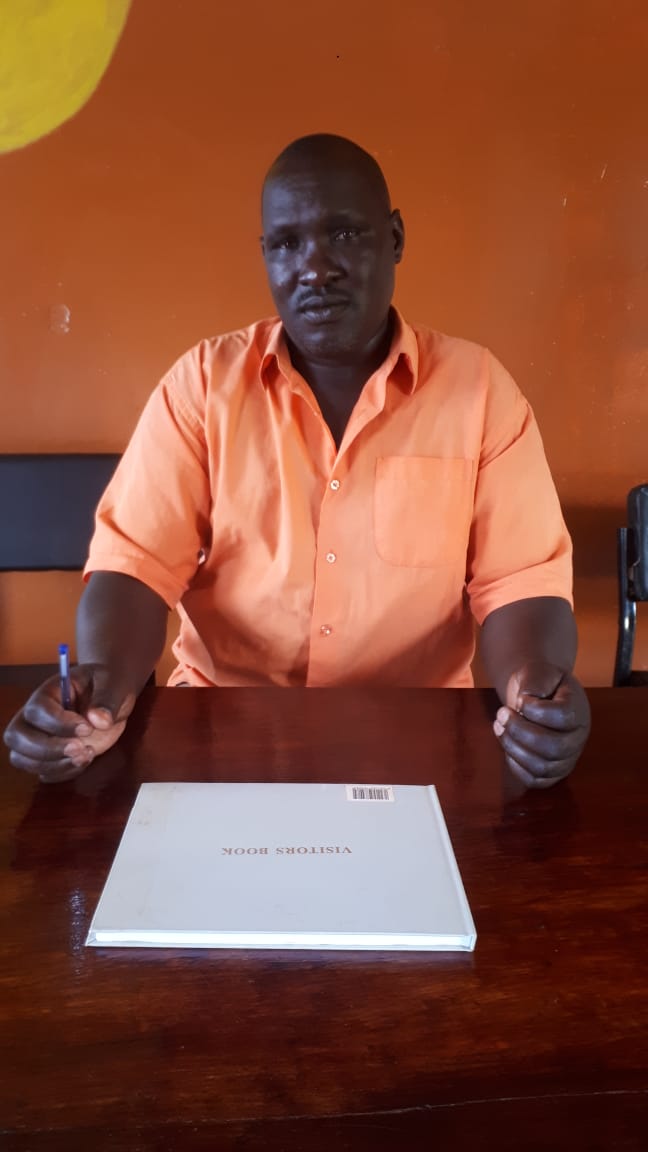 While addressing the press, Kiboi mentioned that he has not received any official communication regarding the matter.

He dismissed allegations that DAP –K was to be zoned in Trans Nzoia and Bungoma with ODM being zoned in Busia,Vihiga and Kakamega.

“We as administrators from Western region have so far not yet received any communication from our officials, neither our party leader, his deputy nor the secretary,” he revealed.

He further added that such information will be treated as hot air until their party leader Raila Amolo Odinga says so.

In the meantime Kiboi assured their supporters that all ODM party aspirants are already on the ground pursuing voters and they are sure they will clinch the positions by majority votes come the General Elections.

He on the other hand challenged DAP-K party leaders to respect ODM since it is a mature political party which can by no means try to be compared to DAP –K.

“DAP-K was just born yesterday and has no political structure whatsoever as such they want to use ODM as a puppet and we cannot allow that to happen,” he argued.

Besides, he urged both party members to be respectful of  each other since they are like children of the same father but born from different mothers.

As for 15th nomination elections, Kiboi assured party members and voters that they are well prepared for the exercise that will be transparent and verifiable.

“We are a democratic party and as such shall conduct our nominations fairly and harmoniously so that the leader who takes the ticket will be the one that the people have chosen,” he reiterated.

Conclusively, the Chair called upon all politicians to maintain peace during their campaigns and challenged voters to be each others’ keeper regardless of their political affiliations.

“Elections will come and go but we remain as family and friends and nothing should ever change this, let us maintain peace during and after the general elections,” Kiboi concluded.