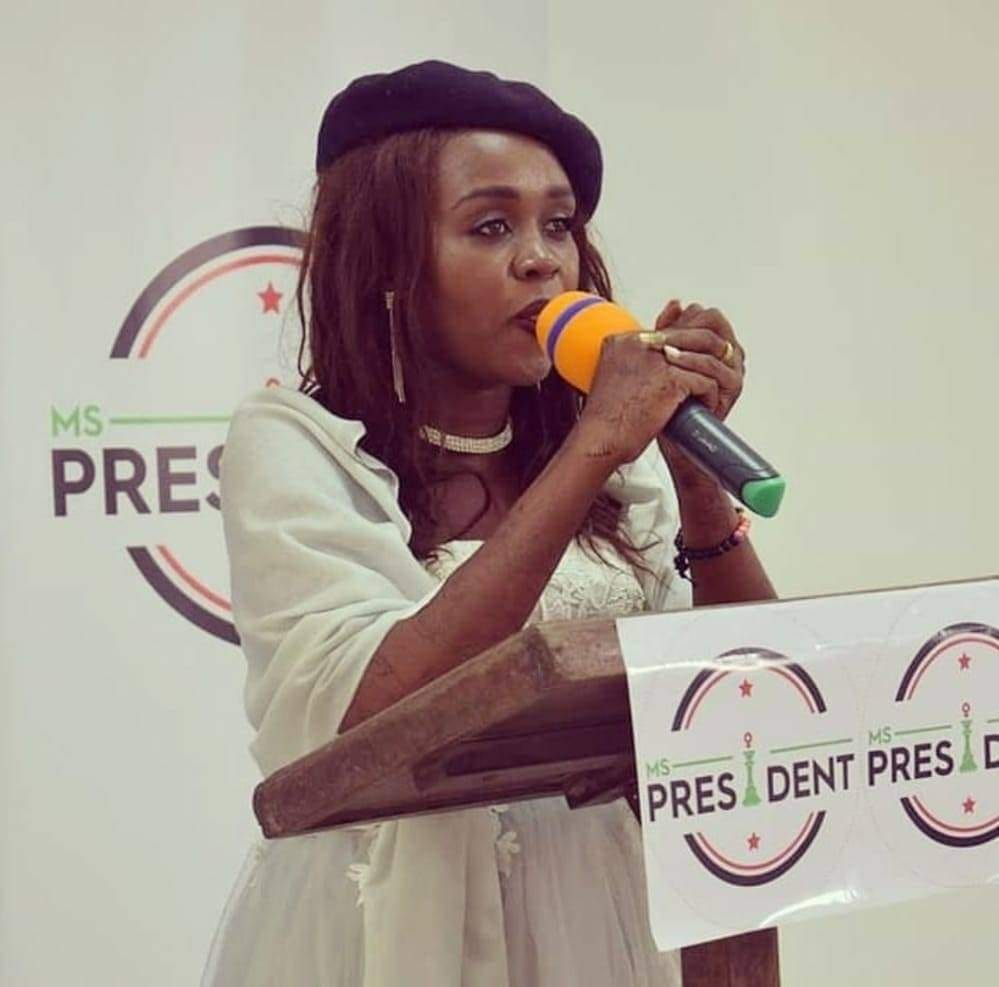 Waridi who is a former Miss Tourism for Lamu County seeks to be elected as the next ward representative for Hongwe under the United Green Movement Party.

Speaking to the youths during the Semi-finals of the ongoing Waridi league that began in the beginning of the month of June, Waridi has promised to nature their talent and make them grow.

Mtondoni FC who won 3 goals against Sefu FC’s 2goals will meet Jipendeni FC for finals that will be with on July 3rd 2022 at Sinambio ground,Hongwe Lamu county.

“We will have more of this cups just to ensure that our talents in Hongwe grow. We have done this before and it is going to be bigger and better. Let us maintain peace during this electioneering period as that is the main reason of us having this matches. Coming together and being united,” stated Waridi.

The youthful aspirant has promised also to utilize the large range of tourism hub in Hongwe ward to ensure economic growth and increase in the county revenue.

According to Hongwe residents, they deserve Waridi because she is a strong woman who will stand still for the people without Fear or favour.

“we have seen what she has been doing before and we believe she is the right person for Hongwe. We see our dreams being fulfilled in her as a strong woman,” said one of the residents.

She has promised to include everyone in her leadership and serve without favor.

“Everyone in my leadership will be included. The youths shall feel the effect, the women and and men and all my Hongwe People. Time is now. Time for the new Hongwe ward,” sated Waridi.