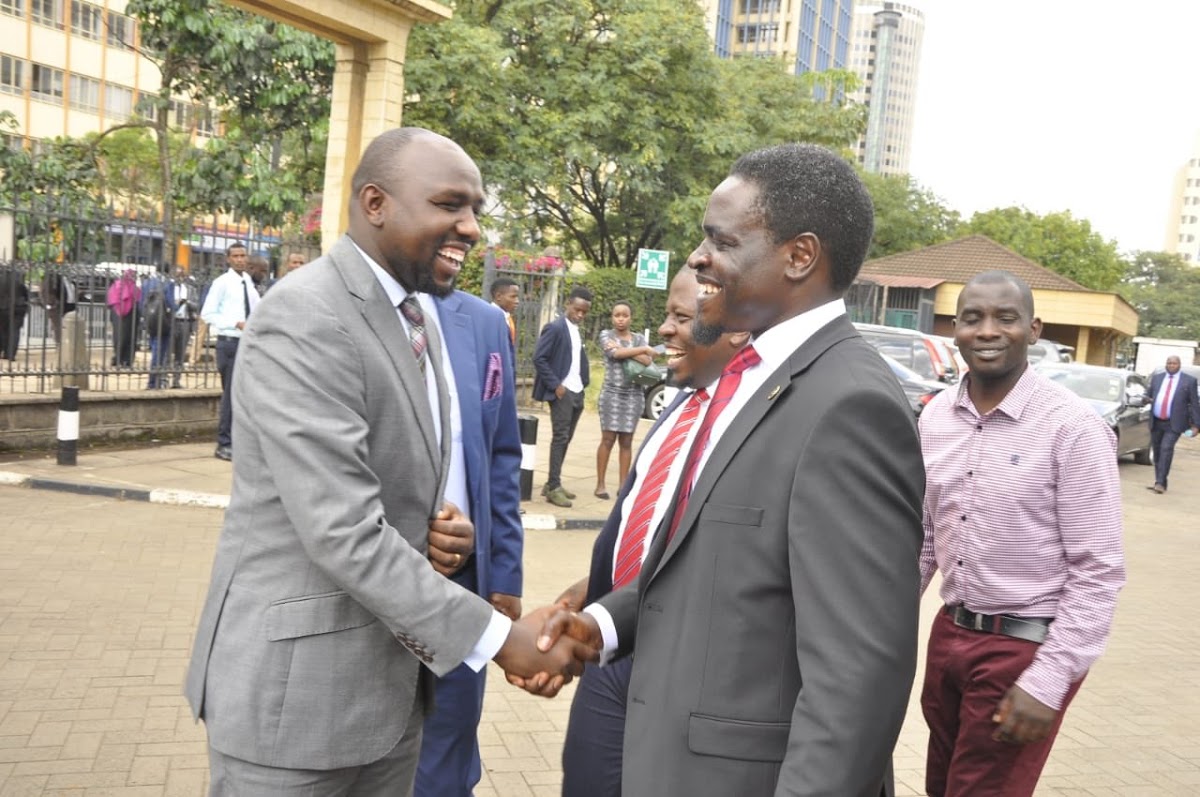 Wanjiru says he will support him and when the right time comes she will lead his campaigns just to ensure he clinch the seat.

The embattled LSK boss made it clear yesterday that he will be going for the Westlands seat.

“He is the top brain in the legal fraternity and he wants your votes for the Westlands seat…lets support him fully we have worked with him several years and I can assure he has what it takes.” She said.

She further promised turf times for incumbent Tim Wanyonyi who is now serving his second term.

The LSK boss is a staunch lieutenant of deputy president William Ruto.

He defected from ODMs’ side after his fallout with former premier Raila Amollo Odinga.