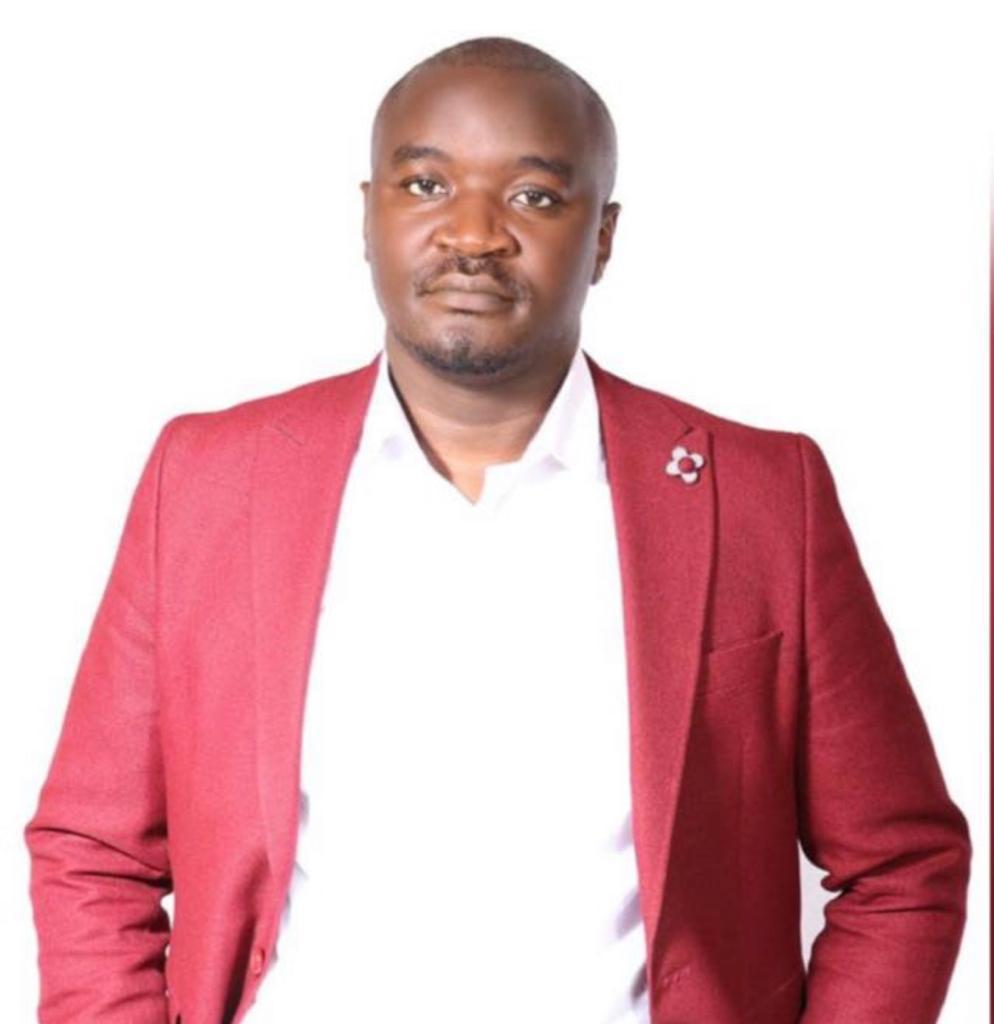 Kiragu told the Times he quit the Jubilee party on Monday morning after consultations with his voters.

He said the defection is based on ideology of the UDA party and the aspirations he has for Waithaka people as I’m the next term.

‘ l have moved to the UDA party because of the ideology that we share with the Deputy President,coupled with the demands of the voters,” Kiragu said.

Kiragu is a second time MCA and he is confident he will be voted back because of the development he has been able to lobby for residents in the ward.

He has also expressed confidence that DP Ruto will win the next elections.