Waiguru ranked among the best performing Governors in Kenya 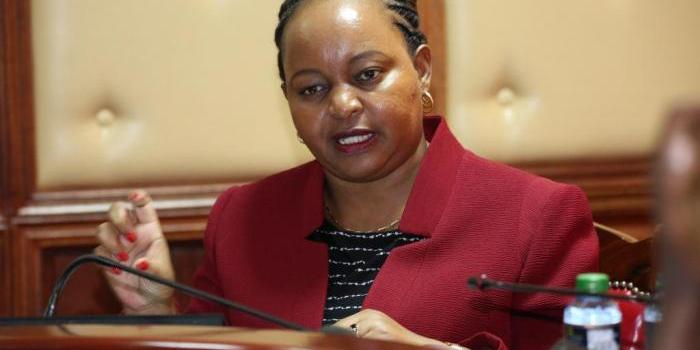 Thara Nithi Governor Mithomi Njuki has been named as the best performing governor in the country followed by Kirinyaga Governor Ann Waiguru and his Nandi counterpart Stephen Sang respectively.

Mizani Africa used utilization of NG-CDF funds by MPs to gauge their performance.

Kinoo MCA has been awarded by Mizani Africa for championing the interests of the Shona tribe who have been stateless since they arrived in Kenya.

Another notable MCA who was awarded was Hon Caleb Mutiso Mule of Muvuti/Kiima Kimwe Ward.

Speaking at the sidelines of the award ceremony, Hon Mutiso told Taarifa News that he  deserved the award after what he had done for his people.

Hon Mutiso says he had ensured that all impassable roads in his ward had been upgraded with murram due to his leadership, he had sunk five boreholes for his people to access water.

He says his good works will not stop with the award but will go into the future.