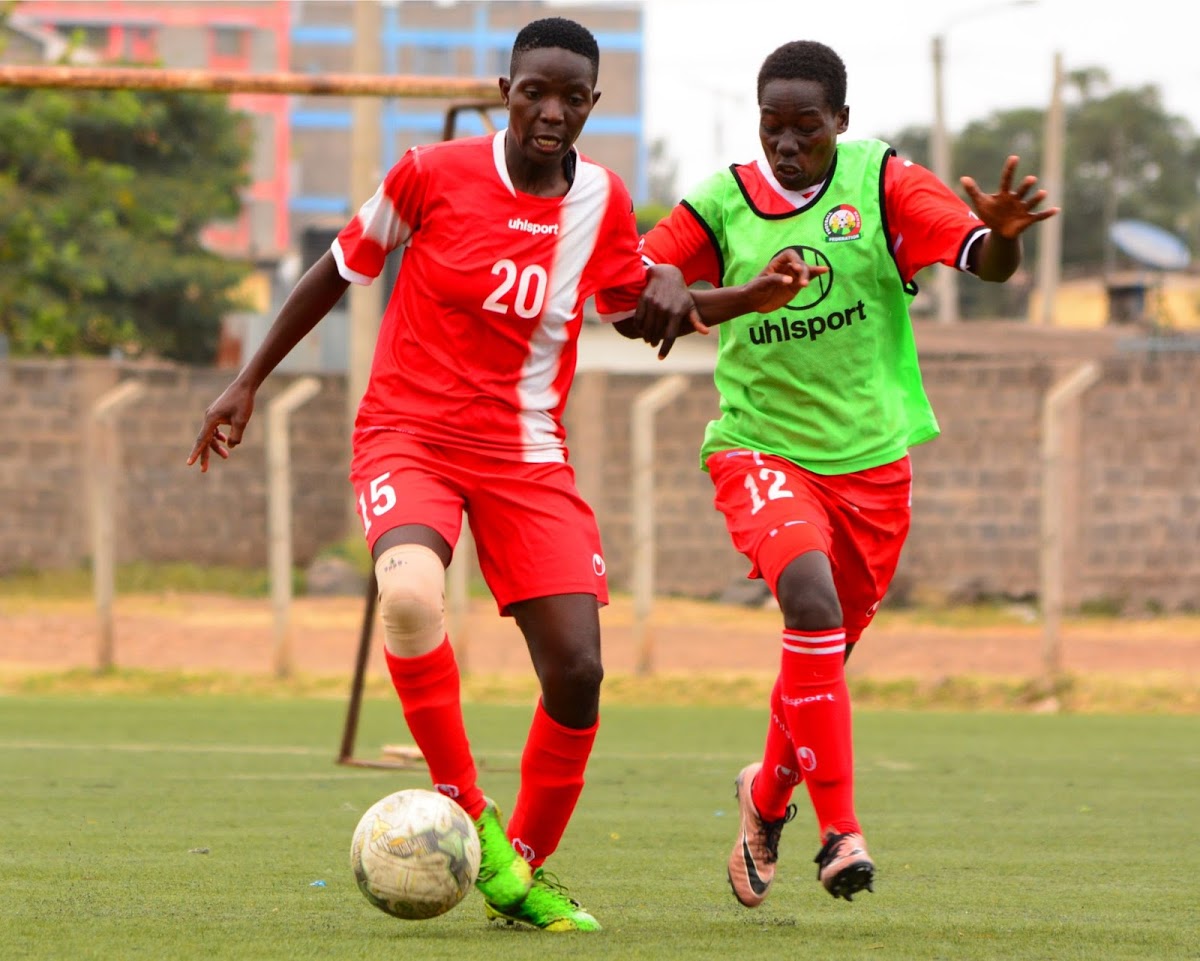 In March, Engesha netted two goals against SEP Oyugis, two against Oserian and one against Wadadia, where she also had one assist.

She was voted by her fellow players in Zone B as March’s best due to her brilliant performance. “I would like to thank my teammates, since without them I cannot win any award,” Engesha remarked during a brief ceremony at Kidundu Grounds on Thursday. Vihiga Queens coach Alex Alumira lauded the youngster who also tops the KWPL goal scorers’ chart with 15 goals in 12 matches.

“This award will motivate players and this improves the quality of our women football. It also shows we are doing something positive since Engesha was voted for by players from other teams. The more motivation there is, the better a team becomes,” said Alumira.

Engesha becomes the fourth player to win the award this season in Zone B, after Kisumu All Starlets midfielder Merceline Wayodi (December), Oserian Ladies’ defender Leila Agunda (January) and Wadadia forward Ruth Chebungei (February). She walked home with a personalized trophy and a shopping voucher worth Ksh. 10,000.