Vanessa Mdee Speaks on how she Became blind 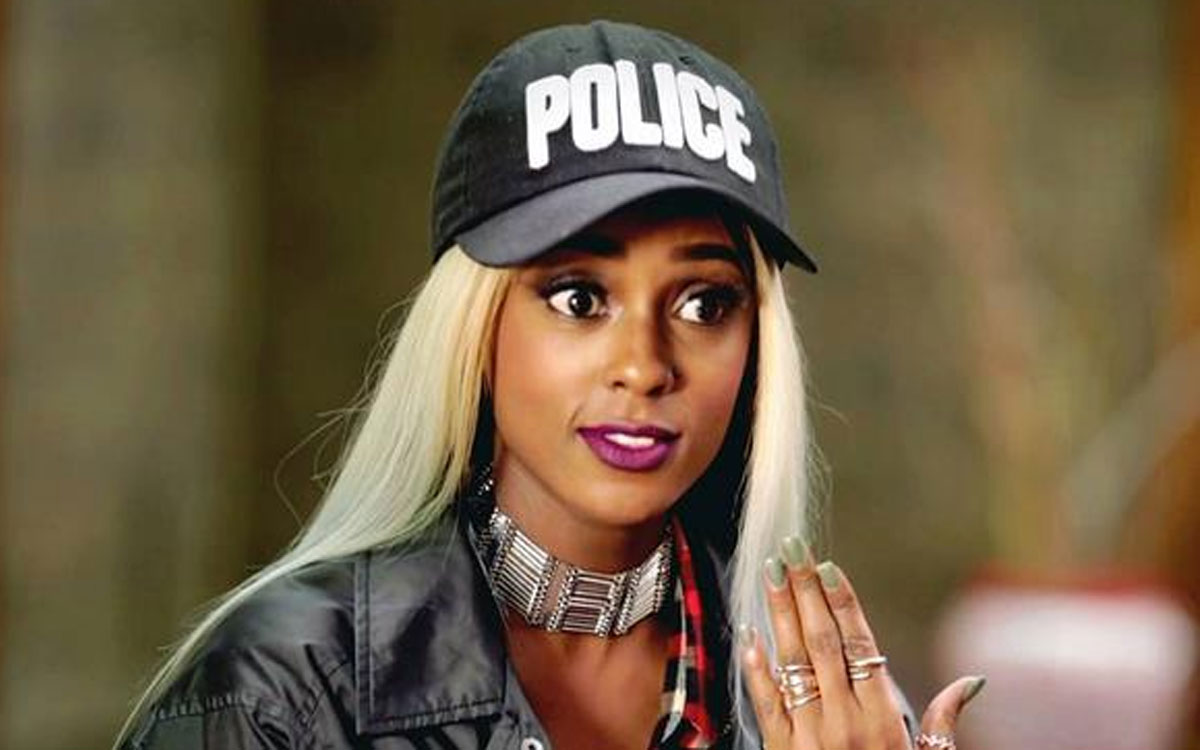 Tanzanian Singer, Vanessa Mdee has for the first time opened up on one eye being blind.

“I got a problem that made one of my eyes blind. For some time, I have been using one eye, the other is blind.”

She lives in Atlanta with her boyfriend Rotimi who proposed to her last year December.
Fans who had been questioning about her eyes, sympathized with her.