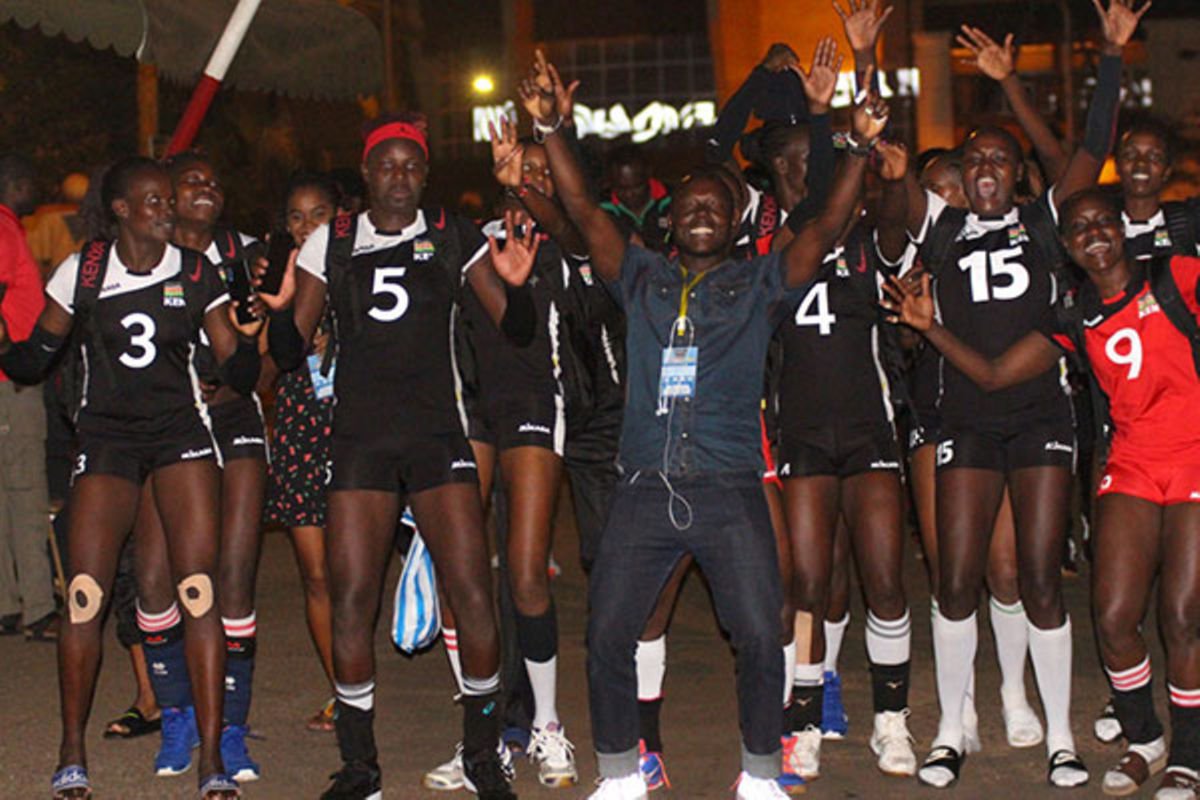 Speaking during the unveiling of the 14 names that will represent the Country in the Olympics, coach Paul Bitok congratulated the players who made it to the 14-member team for working hard and being dedicated.

He also congratulated the two, Pamela Adhiambo and Emmaculate Nekesa who were dropped in the subsequent phases.

Bitok also encouraged the 14 selected players to improve their standards as they train harder to improve Malkia strikers. He thanked his fellow coaches Luziomar from Brazil for his great training sessions and the new skills he has impacted on Malkia strikers.

He says the team will use the statistics and daily monitoring by the use of the new system of measuring the workload of individuals and improve the performance of each individual player.

“I would like to congratulate the 14 players who have made it to the next phase for their hard work and dedication. I also take this opportunity to thank Emmaculate and Pamela for their effort and commitment. You have a great potential and promising future, “said Bitok.

“ for the remaining player, let us focus on improving the standards of Malkia strikers as status reports from the coaches indicate equal chances of in the current team and 12 players who will be selected. I also thank my fellow coach, Luziomar for the great training session and new skills that have impacted our team. All the best in your new phase,” he added.