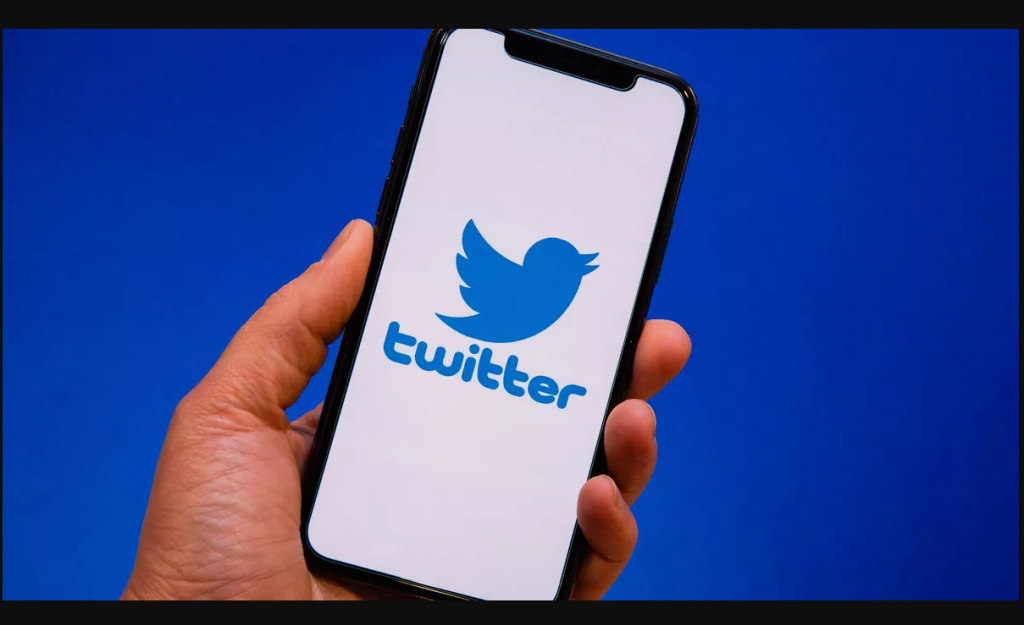 Twitter is doing away with fleets. Reason? It did not work the way they had hoped. So, starting August 3, 2021, fleets will be dead as the company “explores other ways for people to share on Twitter.” In other words, fleets did not work.

“We hoped Fleets would help more people feel comfortable joining the conversation on Twitter,” Ilya Brown, Twitter’s vice president of product, said in a statement. But people did not join the service that has posts fade after every 24 hours.

Twitter’s decision to ax Fleets is not just an admission that the feature didn’t work, but that the company still hasn’t figured out how to get people tweeting more. When fleets came, many did not like them. They turned Twitter into “Facebook.”

“We learned a lot from Fleets and we’re excited to focus on newer and better ways to start conversations on Twitter. We’re proud of the work so far and have no plans of slowing down,” said the tech giant in a Twitter thread.

Killing the Fleets feature now is especially sudden since Twitter just rolled it out to everyone in November and started testing ads between fleets last month. At the time, the tech giant called the ads “experiment.” Now, they will be gone.

Twitter has been growing over the years, becoming one of the most powerful social media tools around the world that are feared even by governments. For instance, Twitter has been criminalized in Nigeria after it deleted a tweet sent out by the President.