Tusker Pull out of CECAFA Tournament 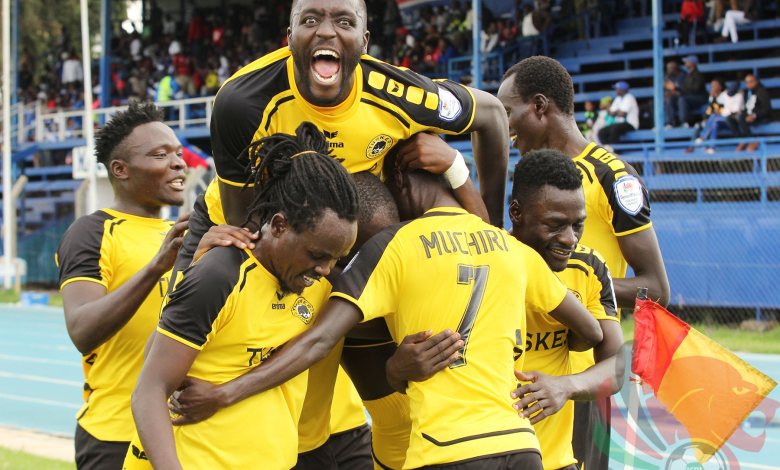 Kenya’s Tusker Fc have opted out of the East and Central Africa Club (CECAFA) championships to concentrate of their Kenya Premier League title fight.

This is after the CECAFA club championships organisers refused to be pushed by the Football Kenya Federation to have the tournament dates moved to later in August after the end of the Kenyan league which climaxes on August 22.

The fixtures released by CECAFA has excluded the Kenyan side.

The two weeks CECAFA championships start on August 1 with the finals being staged on August 14 in Dar-es-Salaam, Tanzania.

FKF had asked CECAFA to change the dates to allow the Kenyan League to end, a request that was turned down by the tournament organisers. This is after the league’s calender was affected by the lockdown due to the rise in the Covid-19 pandemic early during the year.

“We received a request from FKF, but everything had been put in place to have the tournament run from August1-14 and we cannot change the dates,” Auka Gecheo who is the Executive director at CECAFA.

As a result, only eight teams will be participating in the competition.

The teams include Young Africans, Azam, Big Bullets of Malawi, Express and KCCA from Uganda, Messager Ngozi from Burundi and Atlabara FC from South Sudan.

With Tusker also out, it means Kenya, Sudan, Ethiopia, Djibouti, Eritrea and Somalia will not have representatives in the competition.

Tusker were chosen to represent the country after they topped the League table at the end of June as FKF had said earlier on.