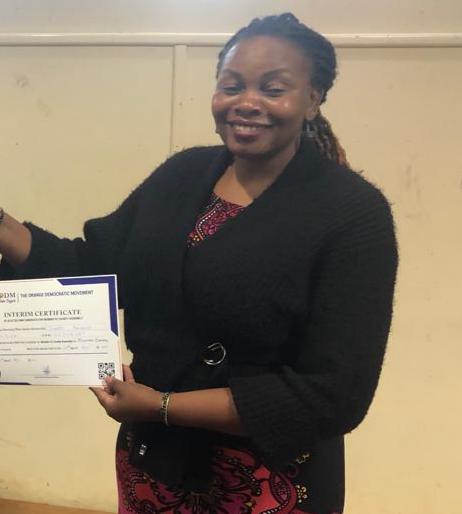 Another official who have been summoned is Caroline Angote the returning officer for Langata.

“We appeared before the Tribunal today, we made an application to cross examine the returning officer that is Caroline Angote and the National Election Board chair that is professor Cathrine Mamma on the veracity of the affidavit that they had sworn in opposition to Hon Osman complains.

When we made that application the tribunal directed that they appear before the tribunal tomorrow at 3pm.” Lawyer Biko Ashioya told the media.