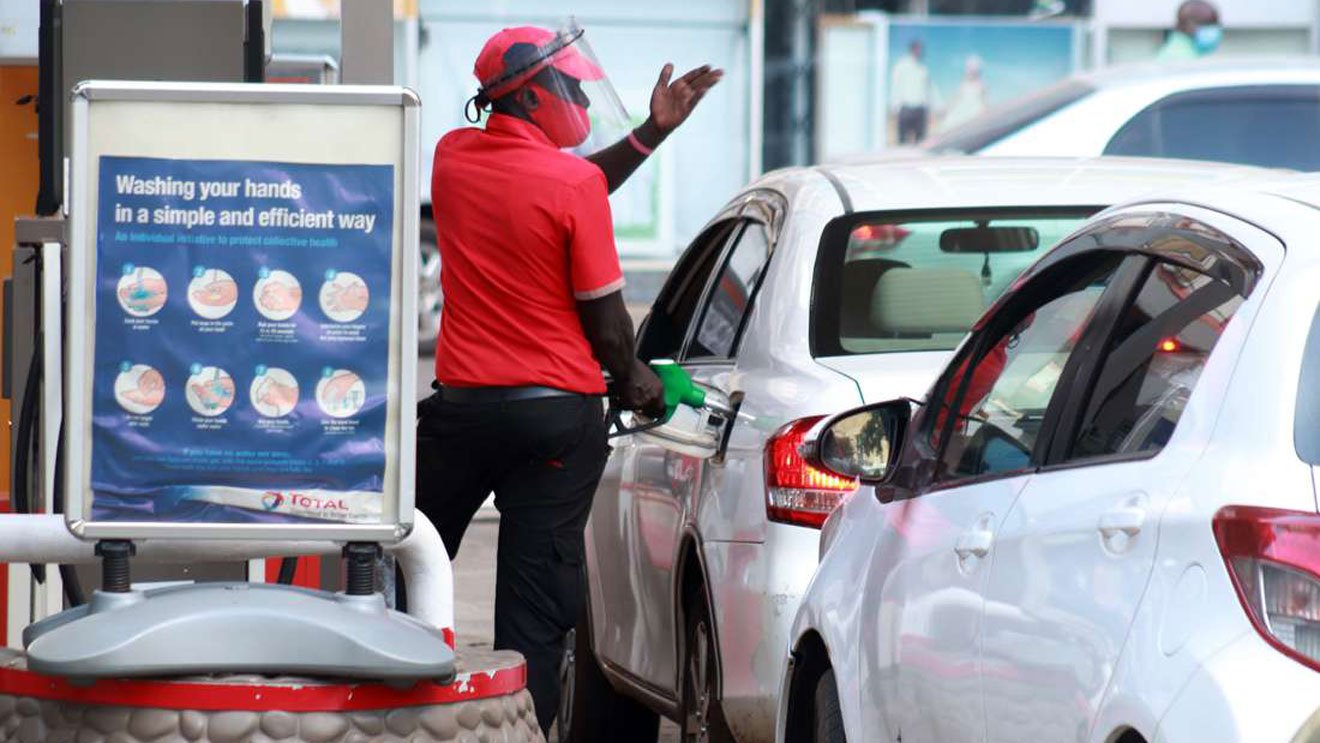 Kenyans should brace for an increase in petrol prices to the highest ever on record after a spike in the prices of crude oil per barrel worldwide.

A report by Business Daily, indicated that according to records by the Ministry of Energy, the price is expected to rise by Ksh3.

This will result in an overall high price of Ksh130 per litre for the highly valued commodity, the highest price the country has ever seen.

Unless the state institutes a subsidy for the commodity, the spike in price is likely to affect the economy rising the cost of living.

In April, Kenyans had a reprieve when the Ministry offered a Ksh4.40 subsidy per litre of petrol which relatively lessened the cost of living in the Kenyan economy.

Kenyans had enjoyed subsidies of the two products for the past three months.

The global oil market has witnessed a spike of crude oil barrel prices jump from Ksh6,394 to Ksh6,771. In the new review, the price is still expected to rise to over Ksh7,300.

On June 14, The Energy and Petroleum Regulatory Authority (EPRA) increased petrol prices by Ksh77 cents and retained the May prices for Diesel and Kerosene.

The prices were inclusive of 8 percent Value Added Tax.

From May 15 to June 14, EPRA increased the price of Petrol by Ksh3.56 and retained the April prices for diesel and kerosene.