This is Sandra Njoki who allegedly Conned Prison Warder Ksh900,000 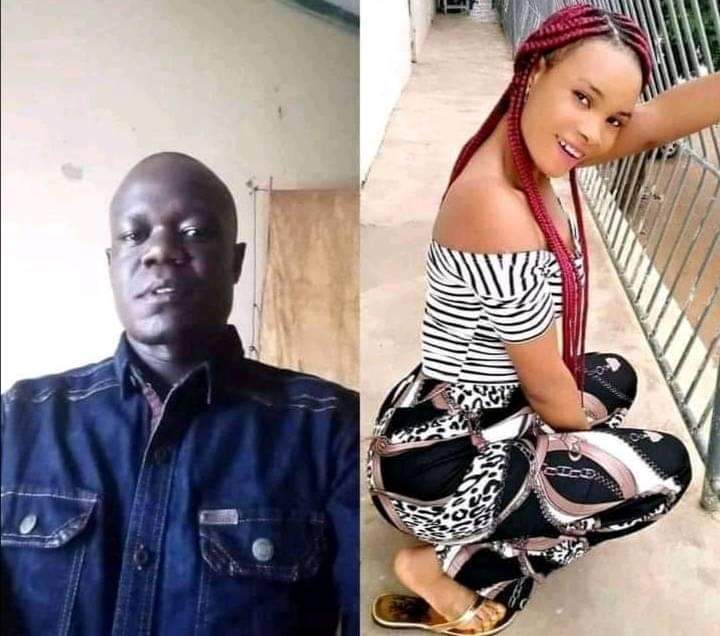 Detectives have arrested prisons warder Edwin Omuse, who disappeared from duty yesterday armed with a G3 rifle, on a mission to kill his girlfriend.

An enraged Omuse stormed out of Kangeta GK Prison in Meru, carrying the carefully concealed riffle in a sack.

The rifle which had been stripped had a magazine loaded with 20 rounds of ammunition.

Earlier, Omuse had been overheard saying that he would travel to Thika to eliminate his girlfriend, whom he alleged had defrauded him Sh900,000 that he had borrowed from a money lending institution.

Efforts to trace the warder gone rogue in Meru became fruitless, after he disappeared from the prison, where he had been assigned sentry duties. The last eyewitnesses who saw Omuse in Meru, told detectives that they had spotted him on a fast moving motorbike.

In a bid to save the girlfriend’s life, detectives from the Special Service Unit supported by their Crime Research and Intelligence Bureau counterparts, immediately swung into action, and through intelligence gathered via our #FichuakwaDCI hotline, managed to trace her in her house located at Kisii estate in Thika town.

They immediately moved her to safety and laid an ambush in wait for Omose.

Yesterday at around 5pm, Omose arrived and using a spare key he gained entry into the house. He assembled the firearm and made a call to the girlfriend who is a fourth year student at Mt. Kenya University, inquiring on her whereabouts.

The girlfriend is pursuing a course in environmental health, at the university’s main campus in Thika.

The detectives immediately moved in and without firing a single shot, arrested Omosa and recovered the firearm loaded with 20 rounds of 7.62 mm caliber, which had been hidden beneath a couch.

The suspect is safely in our custody, as detectives process him for arraignment.The DCI strongly warns and cautions the female youth particularly those in the Universities, Colleges and other tertiary institutions to be wary of predators whose bond of love is premised on monetary cords that are meant to temporarily win their affection.

These cords suffer monetary volatility which lead to suicidal and animalistic psychological attacks. Take time to know him and do due diligence.