These were the 33 Most Silent Parliamentarians in 2020 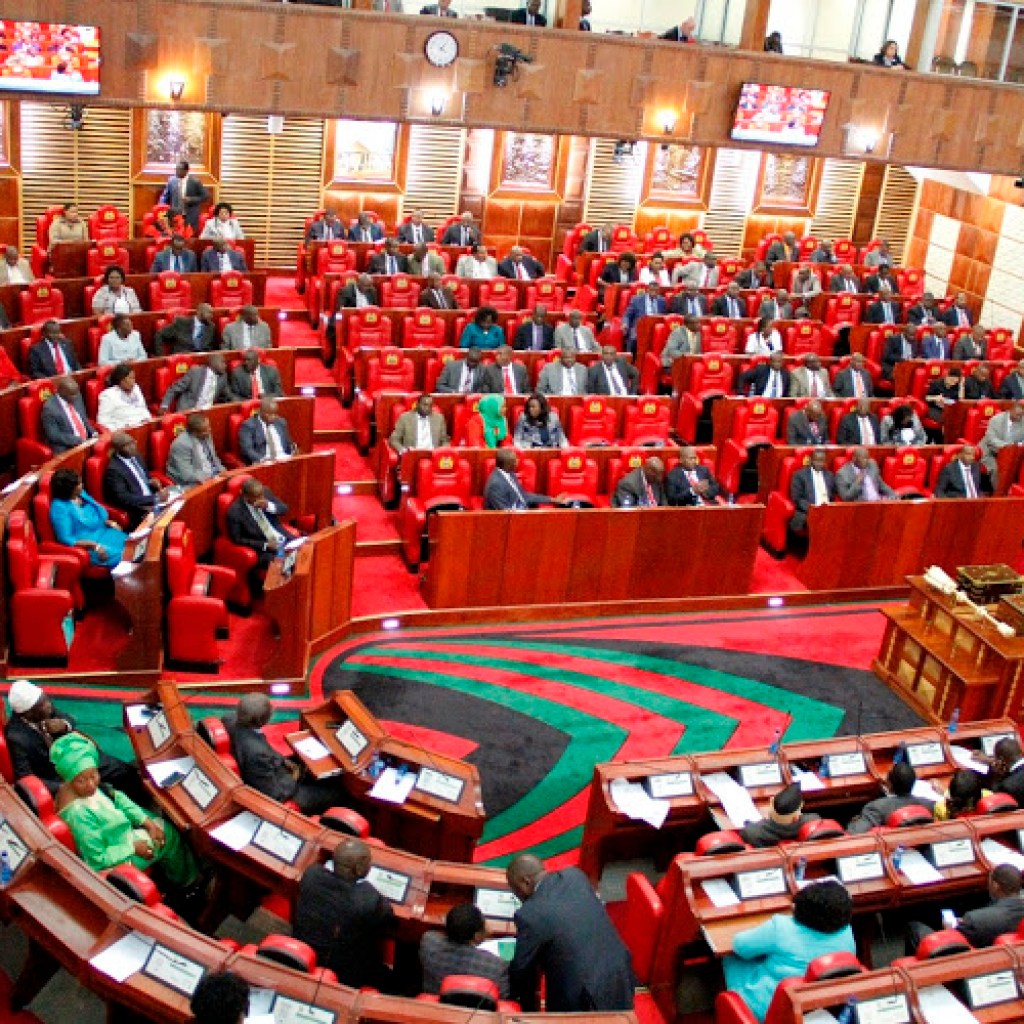 The Covid-19 pandemic that continues to ravage the globe occasioned unprecedented challenges and disruptions to Parliament.

According to the 2020 Parliamentary Scorecard released by Mzalendo Trust, a high number of Members of Parliament (MPs), the highest for the 12th Parliament thus far, did not make any contribution in 2020.

In the National Assembly for instance, 31 Members failed to make any contribution in the plenary compared to 21 in 2019. In the Senate, the number of silent members rose marginally by two, to three, compared to one in 2019.

Those who failed to register in the Senate Hansard are Gideon Moi (Baringo), Victor Prengei (Nominated) and Phillip Mpaayei (Kajiado).

The 4th session of the 12th Parliament was predominantly shaped by the COVID-19 pandemic, which triggered unprecedented disruptions to the hitherto normal operations. Normal sittings were disrupted, including initial suspension and reduced physical attendance.  According to the Executive Director of Mzalendo Trust, Caroline Gaita “these challenges, including in performance are not unique to Kenya but are consistent with the challenges that faced legislatures across the globe as they sought to adjust their sittings, operations and resources to respond to the pandemic.”  To sustain operations, Parliaments have adopted measures, which include, among others, enhanced use of technology and amendments to Standing Orders of both Houses.

Of the statements raised, 34 by the National Assembly and 18 by the Senate were in response to the Covid-19, touching on accountability, usage of funds by ministries and counties, country preparedness, stimulus packages and cushioning programmes, mental health, education, security and safety of children.

Mzalendo (www.mzalendo.com) Kenya’s Premier Parliamentary Monitoring Organization has been releasing the scorecard since 2014.  The scorecard is based on every member’s (National Assembly and Senate) contribution as captured by the Hansard and is aimed at increasing legislative transparency while providing citizens an opportunity for public participation and tracking of their members’ performance.  The report, recognising the official role played by the leaders of Majority and Minority, whips as well as members of the Speaker’s Panel does not include their data in the report.