There is a New Problem With the 787 Dreamliner Boeing Reveals 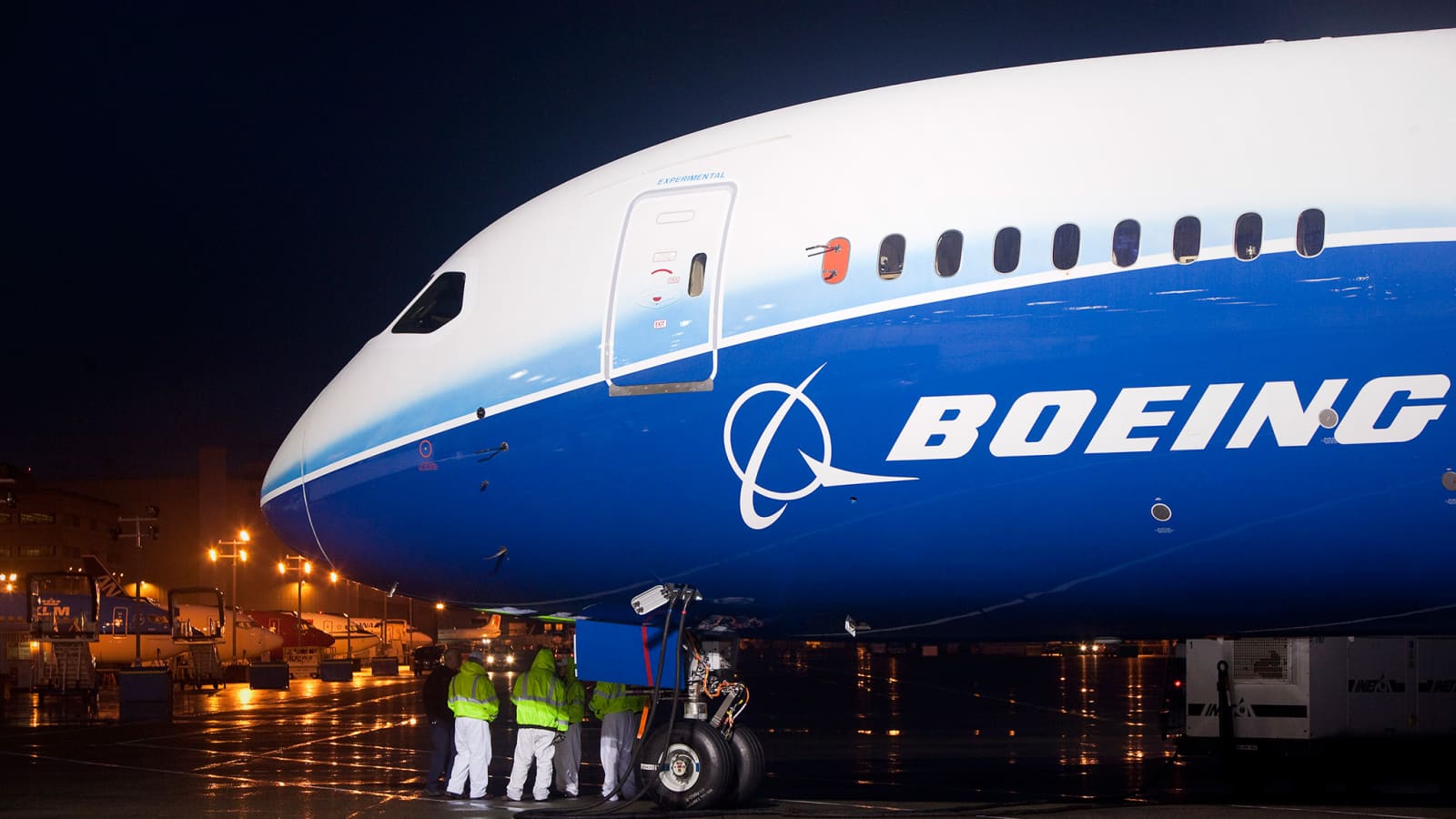 Even when Boeing has its best month in years, it has problems.

Boeing on Tuesday disclosed a new issue with the 787 Dreamliner widebody jet, which has been dogged with problems since August. The company said some of the planes’ fuselage was not joined together to meet precise standards and there are questions about the verification process to make sure they meet the standards.

The locations where parts of the plane are joined must meet precise standards down to a small fraction of an inch. There are questions about the inspection process used to check that work.

The company said it has been working with the FAA on the problem and identified a way to fix the 787s that haven’t yet been delivered to customers. Boeing said 787 planes already in service do not need to be grounded.

The FAA agreed, saying it is aware of a manufacturing quality issue, and it “poses no immediate threat to flight safety.”

“Based on data, the FAA will determine whether similar modifications should be made on 787s already in commercial service,” the FAA said in a statement.

Boeing will fix the undelivered planes and inspect them before delivery. The company said that process would take a few weeks.

“We will continue to take the necessary time to ensure Boeing airplanes meet the highest quality prior to delivery,” the company said in a statement.

The company has about 100 undelivered Dreamliners. In April it said it expected to deliver a majority of those jets during 2021. However, Boeing said Tuesday it won’t hit that target because of the 787’s problems.

The news overshadowed very strong orders and delivery numbers over the past month.

The embattled aircraft maker reported Tuesday that June was its best month for new orders since 2018, thanks to an order for 200 737 Max jets placed by United Airlines during the month. And it reported the best month for deliveries since March 2019, when a fatal crash of the 737 Max led to the 20-month grounding of that jet and a halt of deliveries.

Boeing said it delivered 45 jets last month. That’s important for the company’s finances, because it gets most of the cash from the sale of a plane at the time of delivery. It delivered 33 737 Max jets, 2 military versions of the 737 and 10 widebody jets. But only one was a 787, to Turkish Airlines. Most of the rest of the widebodies were either freighter aircraft or military jets, an indication of the weakness in the widebody part of the market.

United’s big 737 Max order was an important vote of confidence for the plane, and the expected recovery in demand for air travel. But those orders were the only passenger jet orders Boeing booked in the June. The other 19 planes ordered were freigthers being purchased by FedEx.

But the delayed deliveries and the slower-than-expected production for the 787 announced Tuesday will be costly to the company, which posted nearly $20 billion in core operating losses over the last eight quarters.

Boeing is finally forecast to report a profit in the just-completed second quarter. While it may still be able to return to profitability, Tuesday’s news makes clear the quality problems that have dogged it since the grounding of the 737 Max are continuing. Shares of Boeing fell 2% in premarket trading on the news.

The Dreamliner is a leading aircraft in the widebody portion of the aircraft market, in which Boeing dominates rival Airbus. Made of composite material that weighs less than aluminum, the jet is extremely fuel-efficient. While it was briefly grounded in 2013 following some fires in its lithium battery, the plane has had few known problems since then.

The plane is used primarily on longer international routes — which have been severely curtailed by the Covid-19 pandemic. Airline and Boeing executives have said international air travel is expected to be the last part of the air travel industry to fully recover.