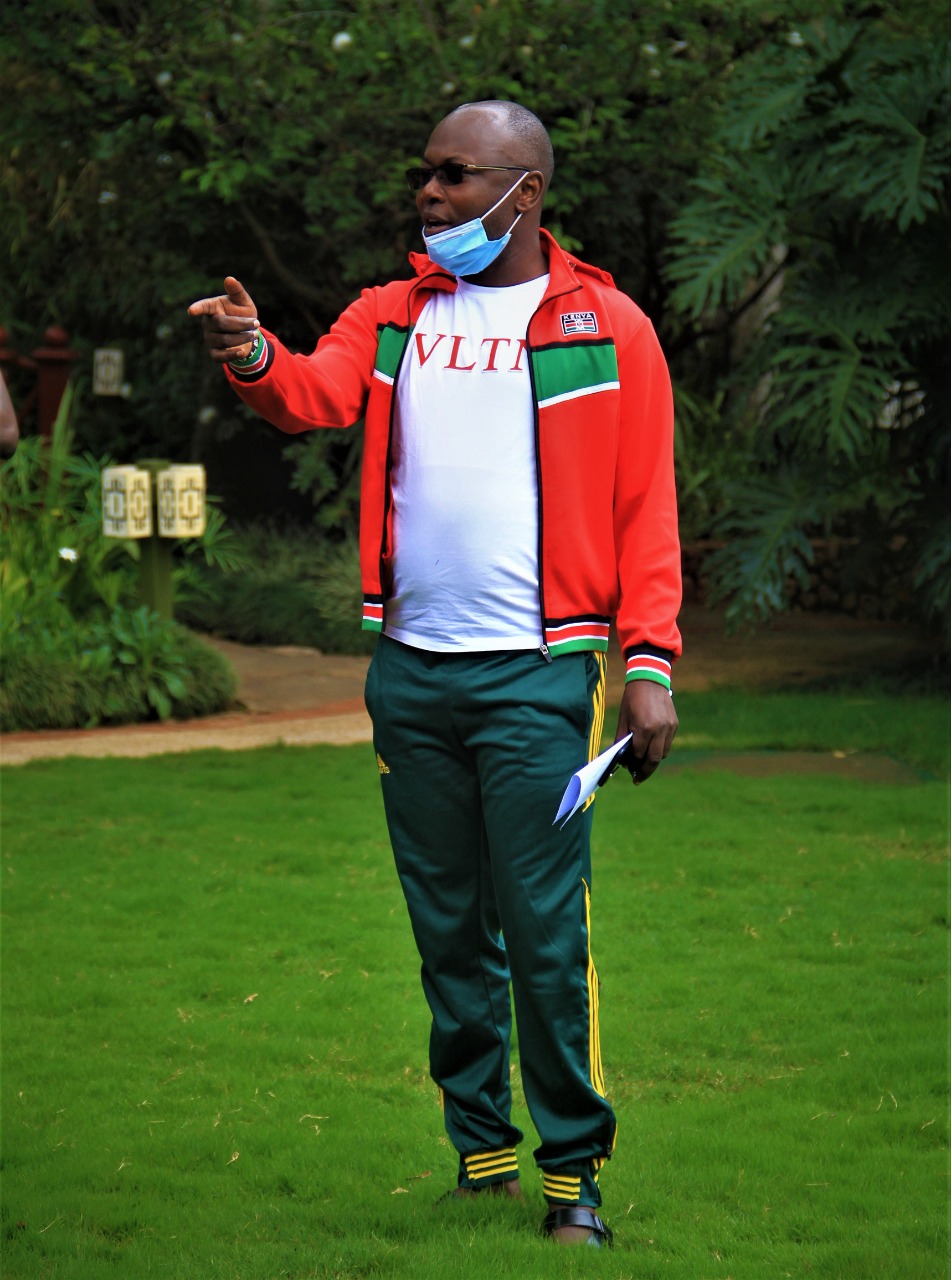 Hon. Peter Anyule Imwatok Jateso could be a perennial irritant, a round-table bully, an intellectual dictator, a runaway leader, a narcissist wearing an overgrown ego but it is immature to attempt or even think of replacing Him with Hon. Nicholas Okumu Ouma who fits the bill for intellectual bankruptcy, seasoned juvenile, a self exiled MCA, a staked Trojan Horse from the Rudimentary Ragtag Team.

The arboted coupe on the leadership of ODM in the County Assembly of Nairobi and the office of Minority Whip in specific was a well thought resolution arrived at a clandestine meeting attended by top Jubilee leadership, estranged former Clerk of the Assembly(Jacob Ngwele) together with a section of ODM MCAs and which was informed with the following:

Change is a good progress and inevitable but the timing and replacement of Jateso is suspicious, He should be replaced but after the reading of the Annual budget and expiry of supplementary budget allocations.