Teacher Beaten Up By A Parent Over Face Mask 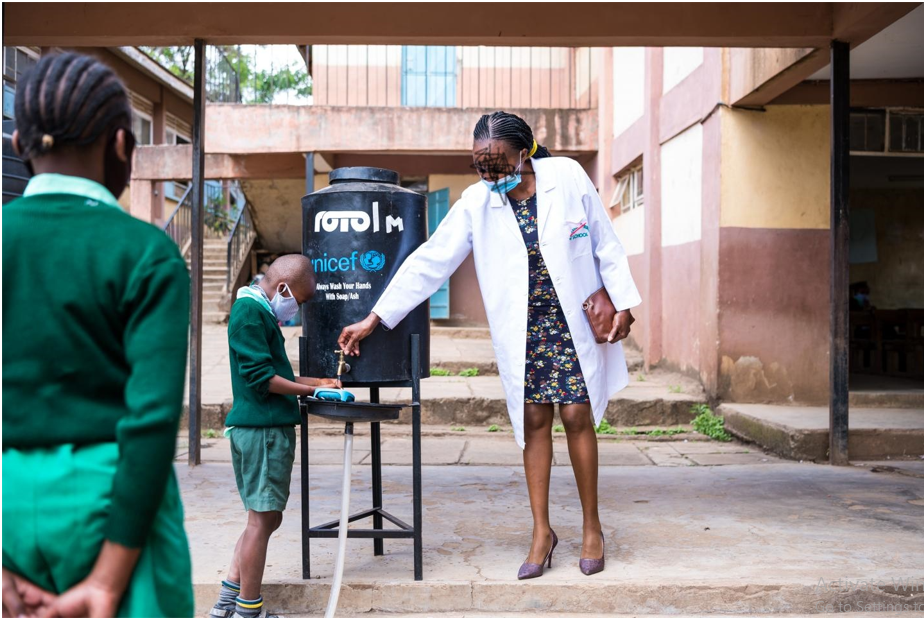 An elementary school teacher in Northern California was hospitalized after being attacked by a parent during a verbal argument over the use of face masks, the district superintendent said.

The sixth grade teacher was stitched up at the hospital for cuts and lacerations to his face sustained in a physical fight between a parent and the school’s principal on the campus of Sutter Creek Elementary School, about 45 miles east of Sacramento, Torie Gibson, Superintendent of Amador County Unified School District told CNN.

“I absolutely will not tolerate violence,” Gibson vowed, calling the lack of respect for educators during this pandemic, “baffling.”

On Wednesday, the parent arrived about 30-45 minutes after school hours to pick up his daughter who was in the school office with the principal. Both the girl and the principal were wearing face coverings, as mandated by a statewide health order, Gibson said.

After a verbal argument between the student’s father and the principal over masks, in which the parent allegedly called the situation a “conspiracy” and claimed children “are being treated like animals,” the parent left the campus.

A short time later he returned without his daughter and again engaged in an argument with the principal, Gibson said. When the situation escalated, a male teacher stepped in to try to settle the dad down, but a physical fight ensued.

Sutter Creek Police officers were called to the scene and were told it was a “disturbance between a parent and a staff member concerning COVID-19 procedures and facial maskings.”

The student’s father was not arrested at the scene, but police are investigating.

Police did not immediately respond to CNN requests for additional comment.

“As sad as it is, I’m not shocked this happened. People are tired of mandates and being told what to do,” said Gibson, adding that she respects parents who advocate for their children.

Gibson sent a letter to parents on Thursday regarding the situation and said that, “assaulting a staff member will never be tolerated on any school campus, and will be prosecuted to the fullest extent” of the law.

“Remember, we are not the ones making the rules/mandates,” she wrote. “We are the ones required to follow/enforce them if we want to keep the doors open and the students at school five days a week.”

The district has not publicly identified the parent but is seeking a restraining order against him that would prevent him from stepping foot on the school campus, while still allowing him to remain in his car to pick his child up from school.