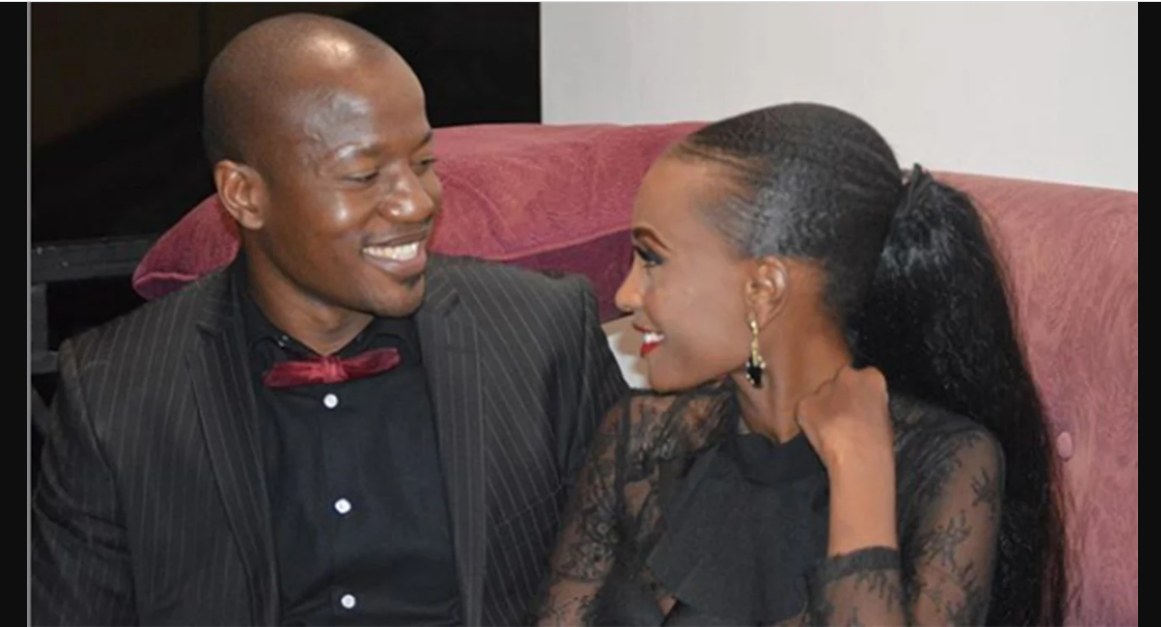 Switch’s Sports presenter Tony Kwalanda’s relationship with Yvonne Chaka could be on a problem after what the girlfriend posted as being Single.

This comes barely a month after the introduction was done.

The relationship between the two became known after Yvonne joined Tony in April in Celebrating his 36th Birthday.

They took Lovely photos together during the celebration. Tony had been ealier on in a relationship with fellow Switch Tv presenter Joyce Maina whom they broke up after 6 months.

The relationship with Yvonne might have ended though things are not yet clear after the sassy girl posted lovely photos and added a caption saying she is single and proud of it.

The 23 year old who is an ambassador of Essa Travel Agency has passion in dancing as she is still a civil engineer.