Surviving The New CEO:  How Managers Can Keep Their Jobs. 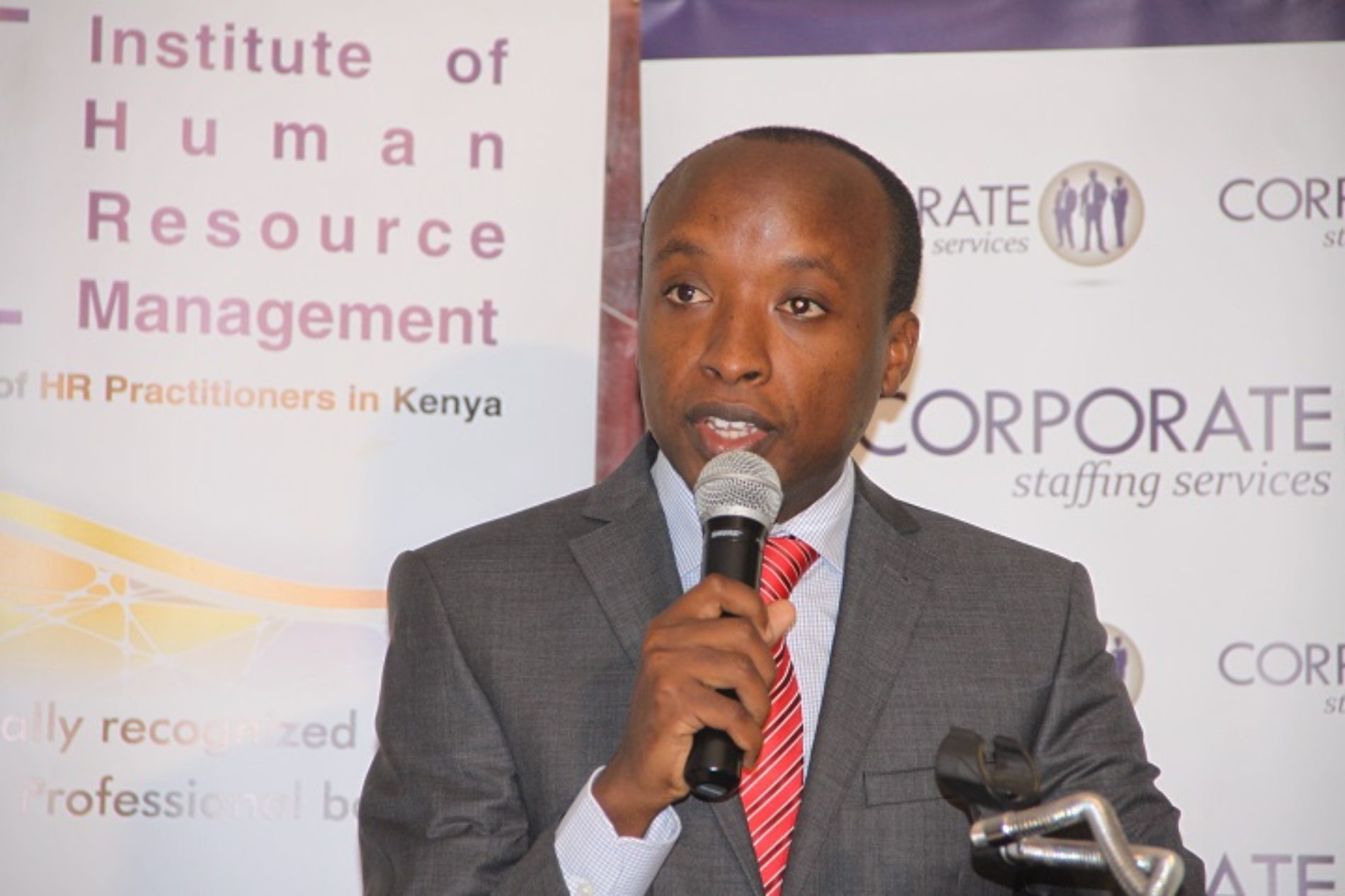 In the past few months, we have seen companies appoint new CEOs. A few days or months later, things start to change. Suddenly, we hear reports from the media that the company is undergoing or considering restructuring.

Not long ago, Safaricom appointed a new CEO who took over the reins last year, and come this year, it was reported that the new boss had introduced a new business approach and part of its implementation required the staff to apply for their jobs afresh.

What’s happening at Safaricom and other leading organizations that have recently appointed new CEOs such as Britam and so on are just a few examples of how new CEOs take over and are likely tointroduce changes that spell- it’s no longer business as usual.

So, how can you as a manager survive a new CEO, get in their good books, and go on to not only secure your job but thrive under the new CEO?

Below are a few pointers to consider.

Start over afresh with the new CEO

It is upon you to start on a clean slate with the new CEO. And what this entails is discarding any previous grievances you might have had with the former CEO.

Recently a CEO hired by one of our clients, disclosed that when he took over during his first months and before he had even settled, one of the departmental heads went to his office to complain about a pay rise that the former CEO had promised but never effected.

The new CEO wanting to remain neutral said he would look into the matter, but the manager was dissatisfied and decided to politicize the case by discussing with fellow managers and painting him as non-caring, which the new CEO caught wind of.

Such incidents could label you as a troublemaker, and that’s not the move to get into the new CEO’s good books.

A new CEO has more urgent pressing matters to deal with on day one. They want to settle down as fast, roll up their sleeves and get going.

Don’t shy away from showing your goodwill.

The new CEO might not always come to you. You go to them. It shows you are proactive.

Most new CEOs happen to be on the lookout for what managers have to contribute.

Some new CEOs will join a company at its most profitable quarter or year, prioritizing to ensure that the stellar performance is maintained or superseded.

Britam is an excellent example of how the appointment of their new CEO took place after the insurance services provider reported a profit comeback.

What would you expect from your staff if you were the new Britam CEO?

Getting the support, you need from your managers makes you know that you have vision mates and teammates you can count on to get the job done and to maintain the good performance.

As an employee, this is not the moment to alienate yourself from the CEO. That may inadvertently mark you as an outsider.

Most importantly, if you are a manager in the company’s most critical departments, such as HR, Finance, and Operations, your show of support for helping the new CEO settle in goes a long way in letting them count you as a valuable asset.

Have a plan and then align it to the CEO’s

Long before announcing that there would be a new CEO joining the company, things are still on the run, including your job. So it only makes sense to have a plan that demonstrates your priorities, allegiance and loyalty to the new CEO.

It sends a strong signal that you are set on your “A” game mode.

Take the current government as an example. During and after the transition of power, we have witnessed endless appointments and promotions of individuals in critical departments – A move that is closely tied to helping the country’s CEO, the President, execute his development & political agenda.

One thing to note is that the people who have been appointed have had their plans and contributions aligned to the bigger agenda. The demotion and dismissal of persons have also been meted out in equal measure and, to some extent, unapologetically.

Being aligned to the new CEO’s bigger plan is crucial and hardly goes unrecognized.

Level up to the CEO’s working style

Consider a new CEO whose habit is to get to the office by 6.30 am, while you confident of your performance prefer to get to the office at the stipulated time of 8.30 am. While there’s undoubtedly nothing wrong in reporting when you are most productive, unfortunately, perception is key when it comes to the corporate world.

You might need to be an early riser equally. This is just one of the ways to show that you are in sync. It is also about having the emotional intelligence of knowing what values the new CEO is subscribed to and adapting.

Every new CEO has their unique way of doing things, and mirroring their style of work ethic, communication, planning and execution go a long way towards keeping you in the company.

From the above, it’s clear that getting along with the new CEO should be a priority for a manager. Your success with the new CEO and the relationship thereafter will depend on your social skills and not so much your technical skills or even performance. Knowing how to manage up is a must-have skill.

Perminus Wainaina is the CEO of Corporate Staffing Services, A HR Consultancy firm based in Nairobi.