SuperSport is your home for the 2022 FIFA World Cup 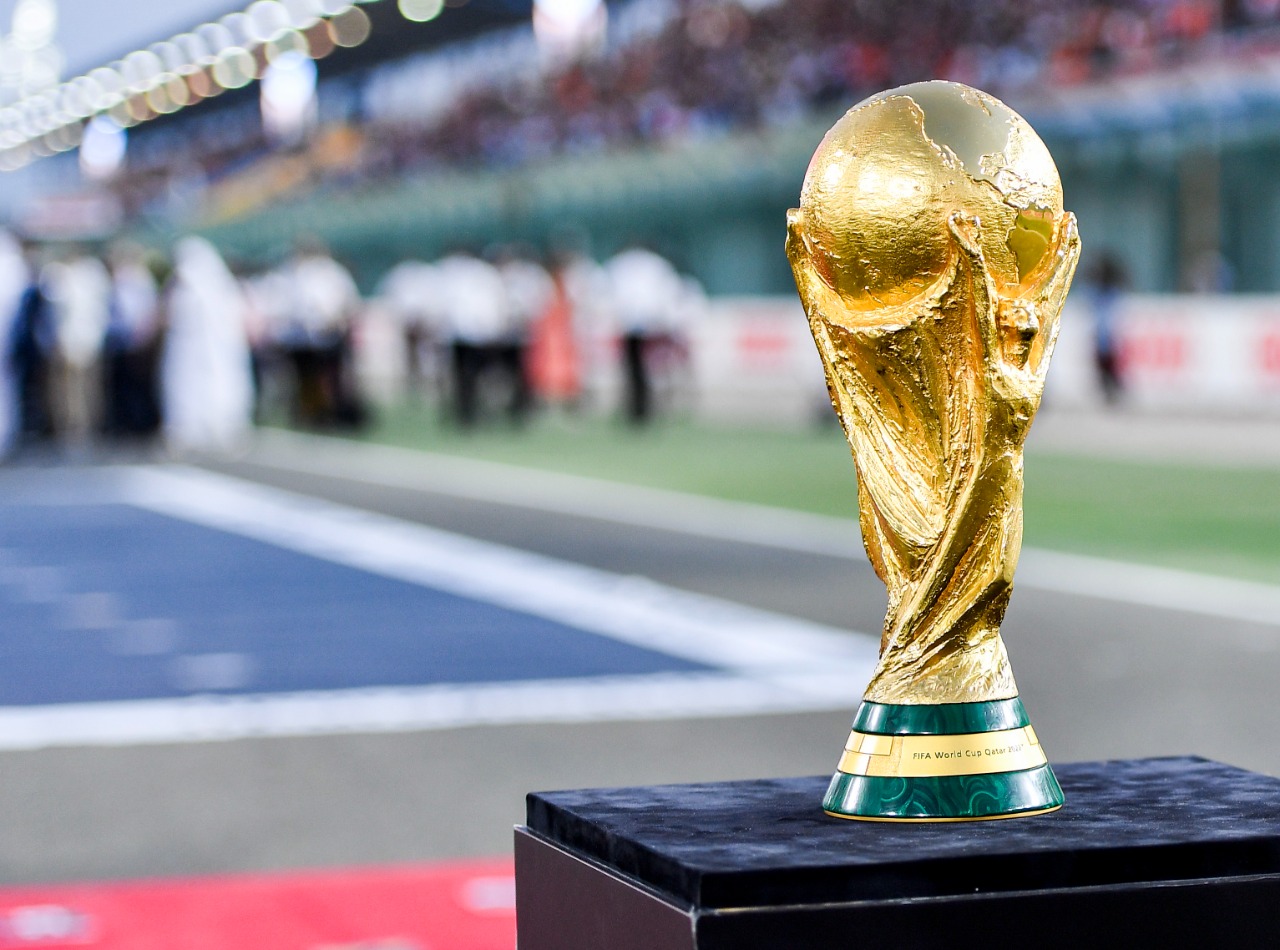 SuperSport viewers on DStv and GOtv will be counting down the days to the 2022 FIFA World Cup in Qatar, with the tournament set to run from 21 November to 18 December.

DStv and GOtv have exclusive Pay TV rights to the 2022 FIFA World Cup on the African continent and will be providing coverage of unrivalled depth, quality and quantity. SuperSport will give its viewers an unbeatable experience, with crystal clear High Definition visuals, top analysts and commentators, a range of language options, and the ability to watch games on the go via the DStv App.

DStv is here for every fan, whether you will be waving the flag of one of the five African nations representing us all at the 2022 FIFA World Cup, cheering on the French as they look to defend their title won in 2018, enjoying the samba rhythm of perennial World Cup regulars Brazil, or just hoping for the biggest upsets at every turn.

“We are proud to be the continent’s Pay TV destination for the greatest football event in on the globe. This is just another step in our mission to deliver value to our customers through providing incomparable entertainment and making it accessible to more viewers” says Nancy Matimu, Managing Director MultiChoice Kenya.

Our dedication to bringing you the best football content will not only manifest during the tournament in November and December, but starts now and goes on into the months leading into kick-off.

One of the major landmarks en route to the 2022 FIFA World Cup is the draw for the group stage which will be held in Doha, Qatar on the evening of Friday 1 April.

There will be 32 teams at the World Cup and they will be drawn into eight groups of four. Host nation Qatar will be in position one of Group A. The remaining 31 nations will be split into four pots based on their FIFA rankings, with the highest-ranked teams in pot one, along with Qatar.

Each four-team group can only have one nation from each of the qualifying regions, aside from Europe, which can have no more than two nations in any one group. France are the defending champions after beating Croatia in the 2018 final.

When the draw takes place there will be 29 teams assured of their spots at the tournament and three more will be decided via play-offs after the draw.

Hosts Qatar qualify automatically and will be joined by 13 teams from Europe. Twelve of those 13 will have been determined by the time of the draw, with the one outstanding berth set to come from Path A of the second round, as the Scotland v Ukraine tie was postponed to June, with the winners then facing Wales in Cardiff for a place in the tournament.

“The FIFA World Cup Draw is one of the great events of the football calendar, and marks the start of the countdown to the in 2022 FIFA World Cup Qatar,” said FIFA president Gianni Infantino. “Join us and a bevy of stars from the football world to conduct this procedure and celebrate all the best that the beautiful game has to offer.”

If you are a nerd for the history of the game, a statistics boffin or are just hunting for all the best behind-the-scenes news of the teams, players and coaches which will feature at the tournament, we have you covered!

Fascinating content detailing all you need to know about the world’s biggest and best sporting event will be coming your way, building your knowledge and feeding the anticipation until Qatar get the 2022 FIFA World Cup underway with the opening match at the Al Bayt Stadium in Al Khor.

No rival can compete with SuperSport’s coverage. Our viewers on DStv and GOtv enjoy an unrivalled selection of football from around the world!

Don’t miss the New Football Season on SuperSport on DStv and GOtv. Visit www.dstv.com and www.gotvafrica.com to subscribe or upgrade, and join in on the excitement. And while you’re on the move, you can stream matches on the DStv App.