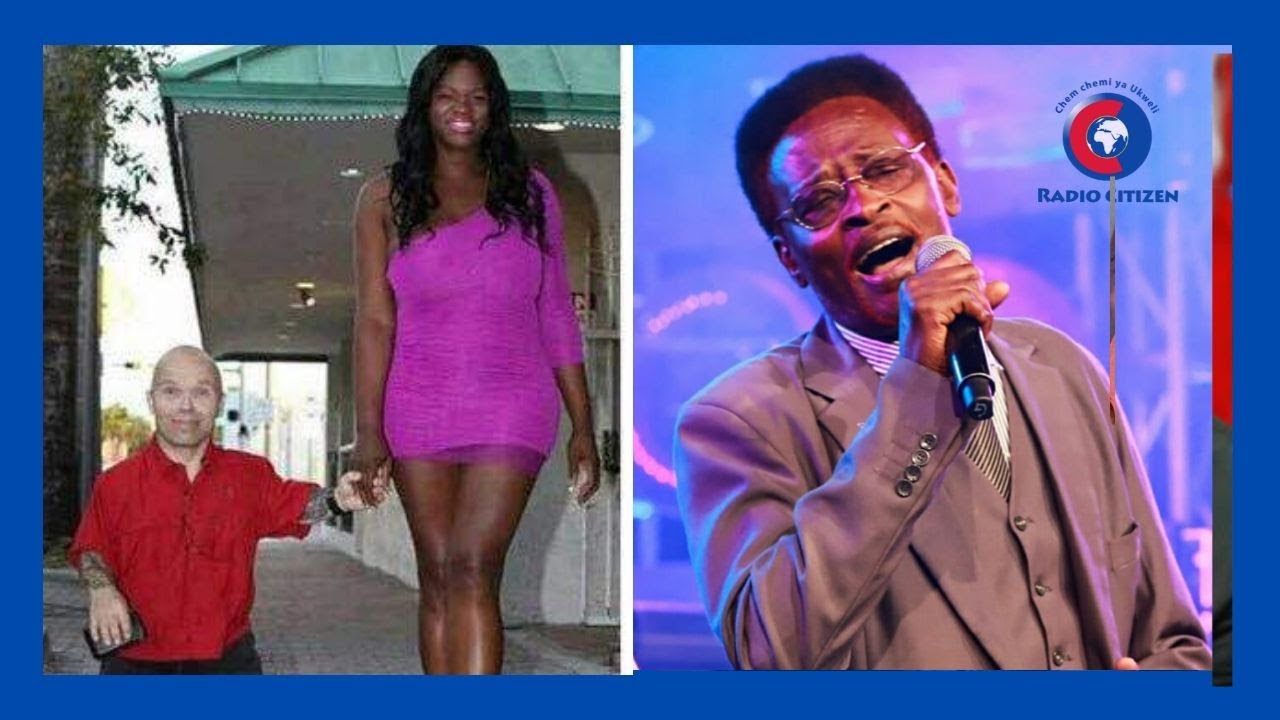 On 17th of May every year, Kenyans together with ‘Stella Wangu’ hit maker Freshly Mwamburi celebrate the return of Stella from Japan.

Today Kenyans shared memes taking note of when the Fare ‘eating’ culture begun in 1992 May 17.

Today marks 30 years since when Freshly realized his fare had not paid him off.

Kenyans have accepted the day as Stella day. A day when Stella decided to pay Mwamburi dirty after he sacrificed his all to ensure that she had good life and fare when going and during her education period in Japan.

In an interview, Freshly said that this is a true factual story of what happened to him. He said he was the first man whose fare was ‘eaten.’ He disclosed how he sent her money on several occasions and she never said anything to him.

All Stella told Freshly was that she could explain to him when she gets back but Mwamburi never got the point at first till when he saw her at the airport.

His wife, Dorcas Nduku also confirmed that ladies started ‘kukula fare’ way back before the internet came into place.

Mwamburi advised men to be strong like him and be able to move on after heartbreaks. He also added that he forgave Stella for all she did.