State of the art medical centre unveiled in Parklands 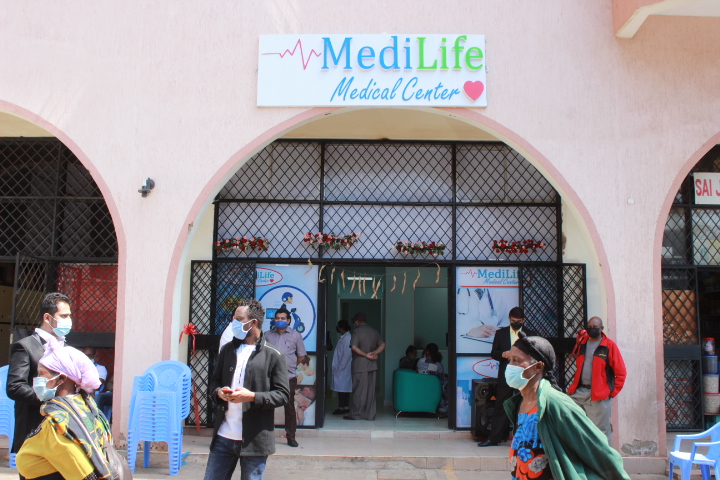 Residents in Parklands and neighboring communities in Nairobi will now access more reliable health services following the unveiling of a new state of the art medical centre.

The Medilife Centre located in Westlands was unveiled on Saturday July 24th, in a colorful ceremony graced by area MCA Jayendra Malde who was the chief guest.

The facility will offer a wide range of services including consultation, laboratory,pharmacy, dental,eye clinic and skin services at a cheaper cost.

According to Malde,the move is a boost to the universal healthcare initiative which is one of the four pillars of the Big Four Agenda.

He encouraged investors to invest heavily in the health sector.

“Anyone who is investing in UHC is doing a noble thing. We are encouraging more private investors to come on board to boost President Kenyatta work”, he said.

Last month,The Aga Khan University that is also located in Parklands was crowned as the 21st private chartered Institution of higher learning in a ceremony presided over by President Uhuru Kenyatta.

The ward early this year witnessed the launch of the Jalaram Medical Centre and Mr Malde said that they are expecting to open a level 3 hospital as well.