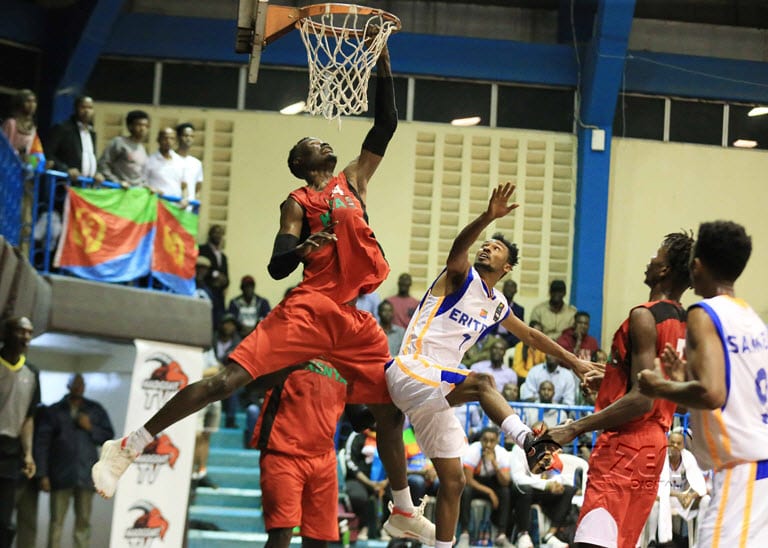 Pay television operator StarTimes Media is set to broadcast the African Championship of Nations, FIBA AfroBasket 2021 tournament. The 30th edition of the men’s basketball continental championship is scheduled to take place between 24 August to 5th September 2021 in Kigali, Rwanda.

Speaking during the unveil of the latest sports property on the StarTimes platform, the company’s Regional Marketing Director Mr. Aldrine Nsubuga noted that the broadcaster is set to beam the action live and exclusively across three sports channels including Sports Life, Sports Focus and BTV.

READ ALSO: Take-Aways from Kenya’s Lead at the World Under 20 Championships

“We are calling upon Kenyans to rally behind ‘Team Morans’ as the team carries the country’s high expectations especially after beating African heavyweights Angola in their electrifying final qualifying match to earn a spot at the tournament. StarTimes will exclusively air all the thirty six matches live across three of our sports channels,” noted Mr. Nsubuga.

Kenya’s ‘Team Morans’ is placed in Group C of the four groups where the team will face 2015 champions Nigeria, Cote D’Ivoire and Mali in their quest to be crowned African champions.

Others include Group A, where host Rwanda will face DR Congo, Cape Verde and 11-time AfroBasket winners Angola. Group B will see reigning champions Tunisia compete alongside Central African Republic, Egypt and Guinea while in Group D, Senegal will face Cameroon, South Sudan and Uganda.

The Group Phase of the FIBA AfroBasket 2021 tournament will take place from Tuesday 24th to Sunday 29thAugust with the top team from each group automatically advancing to the Quarter-Finals.

The eight teams that finish second and third place in Groups A, B, C and D will compete on 30th and 31st August for the remaining four spots in the Quarter-Finals. The tournament will then proceed with the Third-Place Game and the Final scheduled to take place on Sunday 5th September.

‘Team Morans’ kick off their campaign on Wednesday 25th August against Cote D’Ivoire at 10pm with the second game set for Friday 27th August against Nigeria at 4pm then conclude their group fixtures against Mali on Sunday 29th August at 1pm.