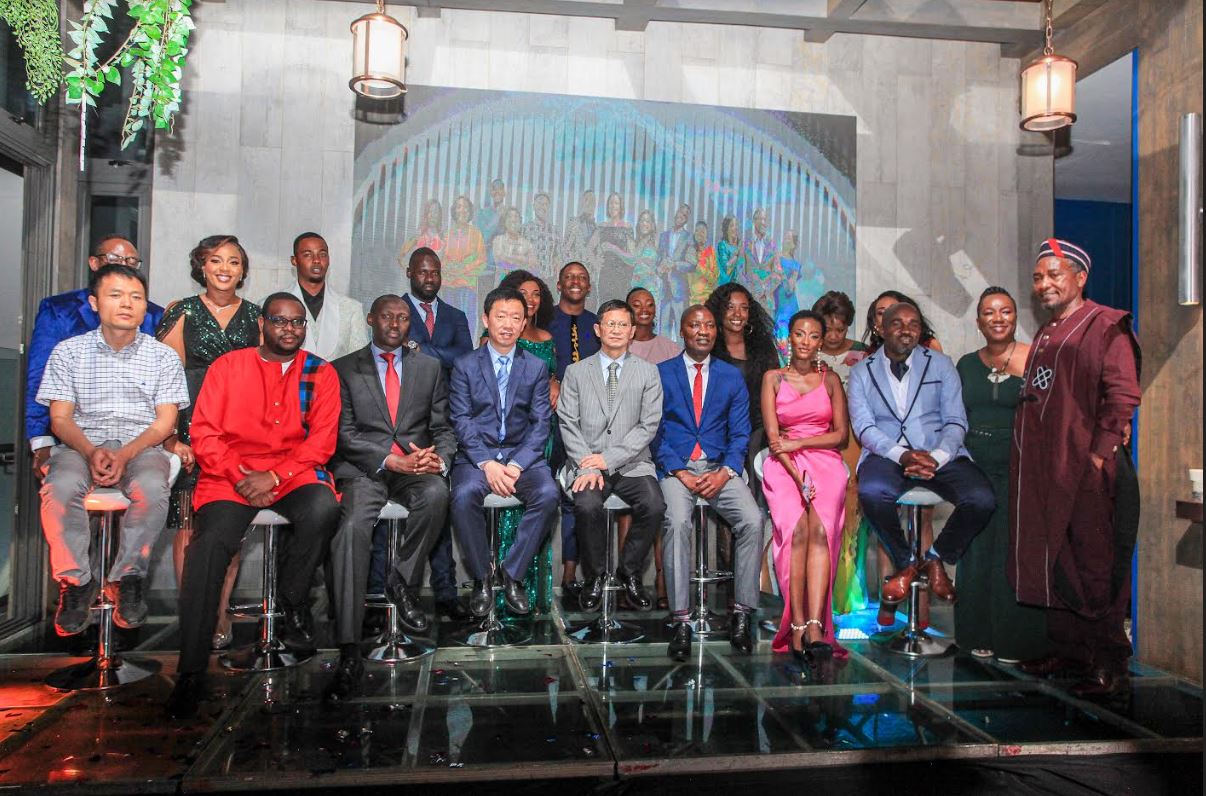 The new drama series – KIU, will premiere on Rembo TV from Monday 12th December 2022, with a new episode airing every weekday at 8pm. This year, StarTimes committed to inject an additional Ksh.200 Million in local content with KIU being the latest production, following the success of the company’s local content channel – Rembo TV.

Produced by Multan Productions and directed by Reuben Odanga, KIU boasts of some Kenya’s best actors including Blessing Lungaho and Celestine Gachuhi, Anita Wawuda, Joyce Maina, Derek Mbanga, Reinherd Bonke, Chantelle Naisula, Linda Waiganjo among others. The drama series now joining a variety of exclusive local content productions executed in the course of this year among them Kupatana and NIA.

Speaking during the launch ceremony, Kenya Film Commission Chief Executive Officer Mr. Timothy Owase said, “We are here to celebrate another milestone in our creative industry, a production aimed at telling our own stories. It is encouraging to see the progressive growth in Kenyan productions and the popularity for the same as a commission, we will continue supporting such efforts towards an increasingly vibrant film sector.”

“With more than 100 episodes to its name, KIU has leveraged on our audience research, rating, content analysis and development towards conceptualizing this amazing local drama and it is our commitment to continue supporting Kenya’s creative industry through commissioning more original productions as we seek to enrich our subscriber’s television viewing experience,” noted StarTimes Chief Executive Officer Mr. Hanson Wang.

KIU is an intricate tale of love, lust and vengeance. The story follows Alisha (Celestine Gachuhi) a perfect wife to Alex (Blessing Lung’aho) whose world comes crushing down after she discovers her husband’s affair with her best friend, Diana (Anita Wawuda). She therefore embarks on a revenge mission on people she once cherished and trusted after their betrayal.

Kenya Film Classification Board Acting Chief Executive Officer Mr. Christopher Wambua also graced the launch. Mr. Wambua said KFCB has redefined the role of film agents in Kenya to enable local filmmakers to obtain licenses directly without going through a Film Agent as it was the case before. “The redefinition of the role of film agents that took effect on 1st December 2022 aims at creating a facilitative regulatory environment for continued growth of the local film industry, Mr. Wambua said.”

KIU will air on the broadcaster’s local content channel – Rembo TV available across Kenya, Tanzania and Uganda thereby presenting an enviable platform to market Kenyan productions across the region and is available across all StarTimes bouquet options on terrestrial and satellite platforms.

With a choice of three bouquets on the terrestrial platform, StarTimes subscribers can enroll either on Classic, Basic or Nyota bouquet which retail at Ksh. 899, 599 and 299 respectively or on the satellite television platform’s Super, Smart or Nova bouquet retailing at Ksh. 1,499, Ksh, 999 and Ksh. 449 respectively.