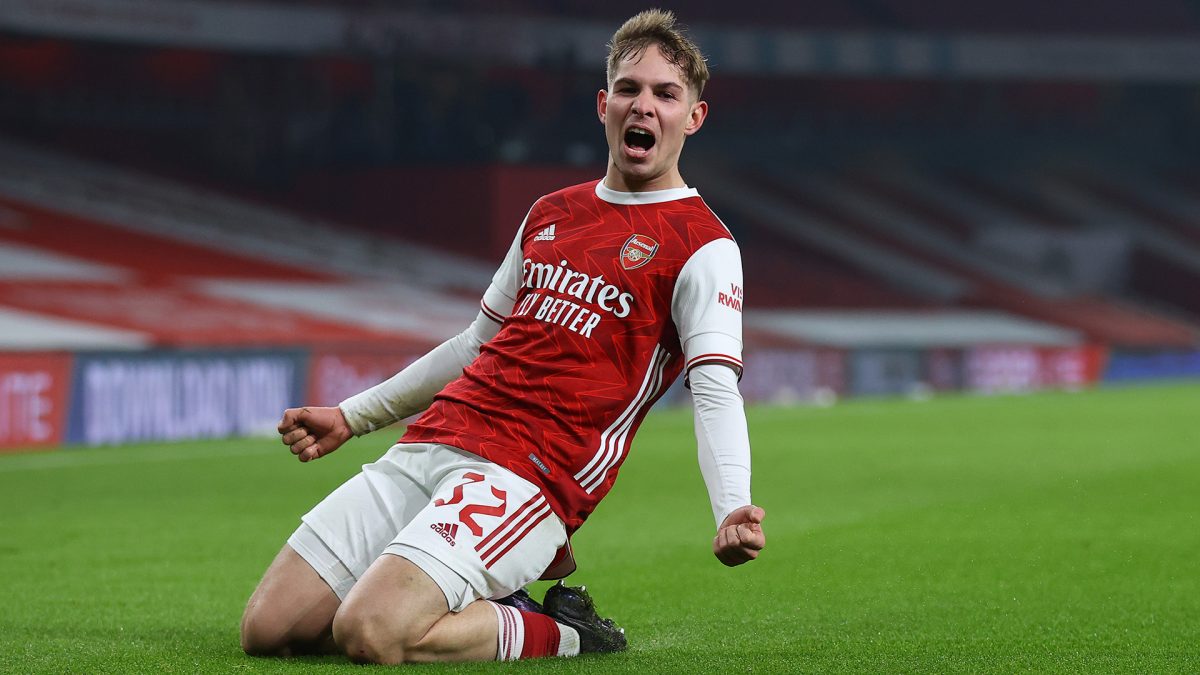 The 20-year-old has also been given the No 10 shirt, previously worn by Mesut Ozil, for the upcoming season.

Arsenal manager Mikel Arteta said: “As we all saw last season, Emile is an intelligent player with excellent ability.

“His sharpness on the turn and exceptional vision have already made him a key player for us. His attitude and willingness to learn have also been very impressive.

“I know the fans will join us in being delighted that Emile has committed his future to the club. We’re now looking forward to helping him develop further and seeing him become even more important to the strong young team we’re building.”

Smith Rowe impressed during the second half of last season, scoring four goals and providing seven assists in 33 appearances in all competitions as Arsenal finished eighth in the Premier League.

Arsenal rejected two bids from Aston Villa for Smith Rowe this summer, with the second offer believed to be in the region of £30m.

Smith Rowe is an England youth international and has previously had loan spells at Huddersfield and RB Leipzig.

Meanwhile, Arsenal have an agreement in principle with Brighton over the potential signing of defender Ben White in a deal that could be worth in excess of £50m.

The club also remain in talks with Roma over the sale of Granit Xhaka and despite a small gap in valuation, all parties are confident a resolution will be found.