She Broke with Me after Taking Me on A Date 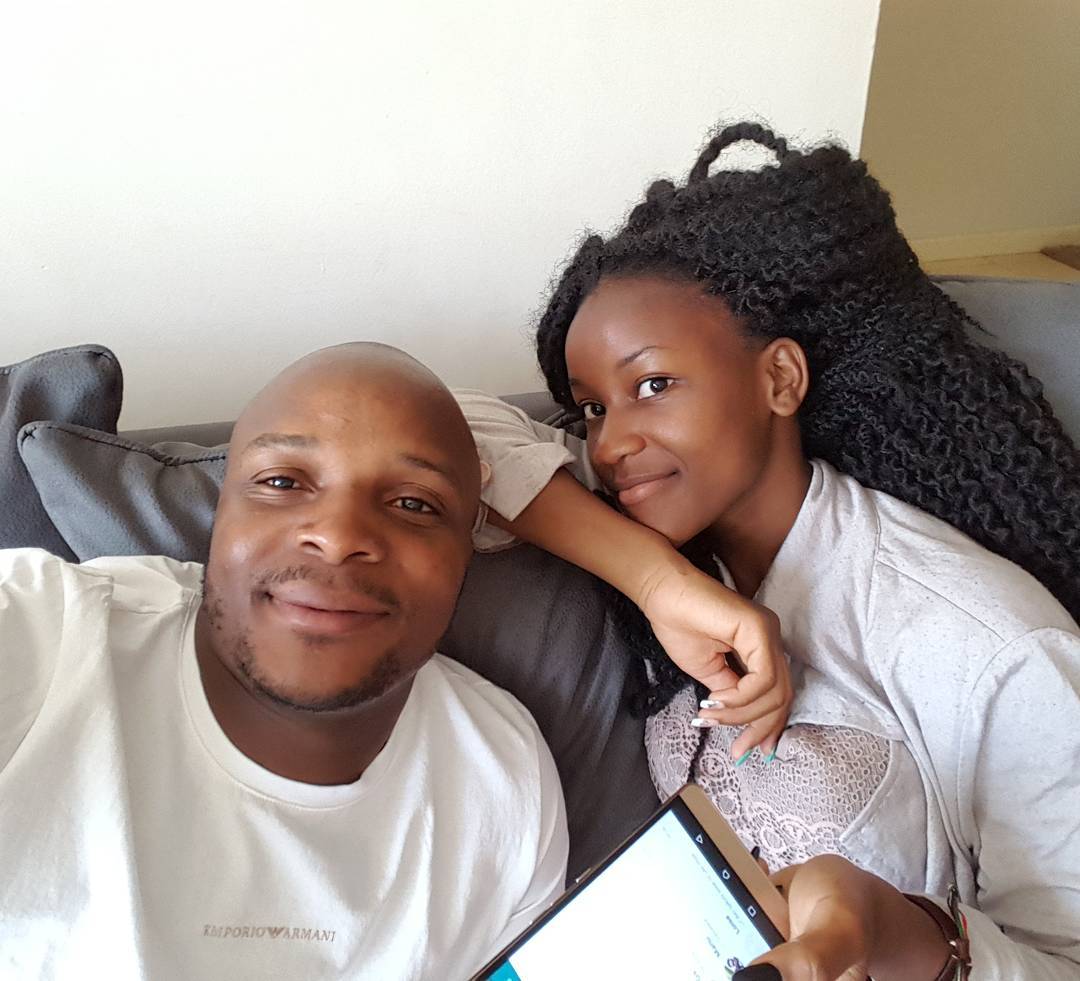 He says he had fallen in love with the lady but they were not in rhyme.

“I have ever been told that by a woman that I loved so much. she asked me where I lived, I told her Mwiki. She said she has never been to Mwiki, she does not know mwiki and will never ever go to mwiki,” Jalang’o recalled.
The lady, he said went ahead to ask him who were his friends and where he hangs out.

“She told me ‘to reduce your headache and pain, as much as I like you and would have wanted us to work out something, we don’t relate anywhere. We have nothing in common. When we are together there is nothing common we will talk about. I don’t want to be in a situation where am talking about things that you don’t know’.

She released me to go and find my soulmate, whom I can relate with. She was the one paying bills, I was financially embarrassed at that time. Only to seat down and break up with me. But I accepted.