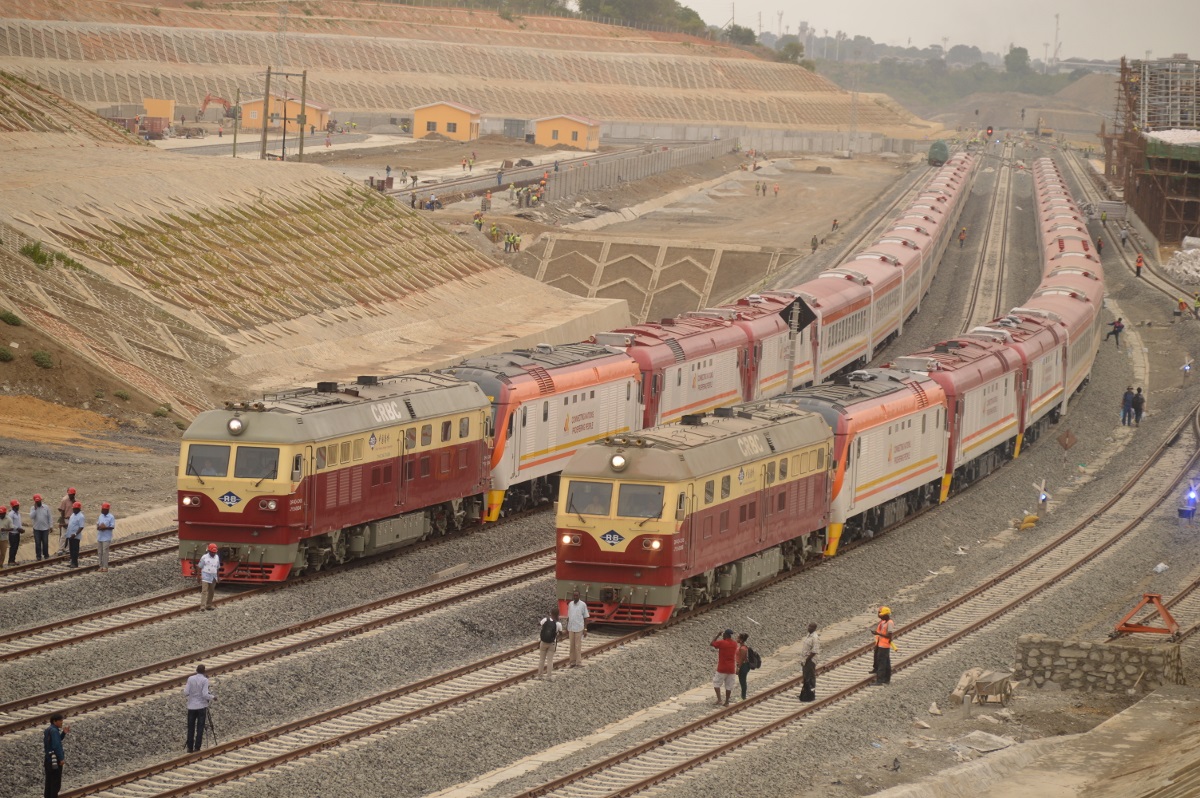 Top financial Institutions in Kenya owe the Government more than 1 billion in loans according to a report by Treasury.

Equity Bank Kenya  and Co-operative Bank  are among the five financial institutions that were named in a report to lawmakers.

The Treasury listed the two top-tier lenders among 56 firms, mostly parastatals, which held Sh867 billion in outstanding loans from the national government at the end of June 2020.

Loans yet to be cleared by Co-operative Bank — the country’s largest bank by assets —amounted to Sh287.42 million out of Sh417.86 million it was advanced.

In documents tabled in the National Assembly on April 29, the Treasury says Equity — the country’s biggest lender by deposit accounts — had Sh493.47 million outstanding out of the Sh654.3 million loans it had received.

The two top-tier lenders, together with three micro-financiers, owed the government nearly Sh1.03 billion, Treasury says without disclosing the time or purpose for which it lent the cash.

Kenya Women Finance Trust topped the three deposit-taking micro-financiers which owed taxpayers money with an outstanding debt of Sh100.56 million out of Sh241.33 million it had taken out.

Faulu Kenya was yet to clear Sh98.15 million out of Sh241.33 million borrowed, while Rafiki Micro-Finance had loan arrears amounting to nearly Sh46.4 million out Sh111.35 million it took.

The five lenders are listed amongst parastatals and other state-controlled organisations which had paid a measly Sh40.05 billion, or 4.42 percent, of the Sh907.06 billion they borrowed from the government.

The bulk of the loans are held by state-controlled firms such as Kenya Railway Corporation, Kenya Electricity Generating Company (KenGen) and electricity distributor Kenya Power partly as a result of mega government-sponsored projects they have undertaken in recent years.

Outstanding loans to the loss-making Kenya Railways, under which the standard gauge railway (SGR) line falls, were captured at Sh473.21 billion, or 54.58 percent of the Sh867 billion total state loans to parastatals and other organisations as at June 2020.

Treasury had disclosed in an earlier report that more than half of the country’s 247 parastatals registered either a deficit or a loss in the last financial year that ended in June 2020.