Samidoh on the Spot for ‘Beating Up’ Pregnant Karen Nyamu 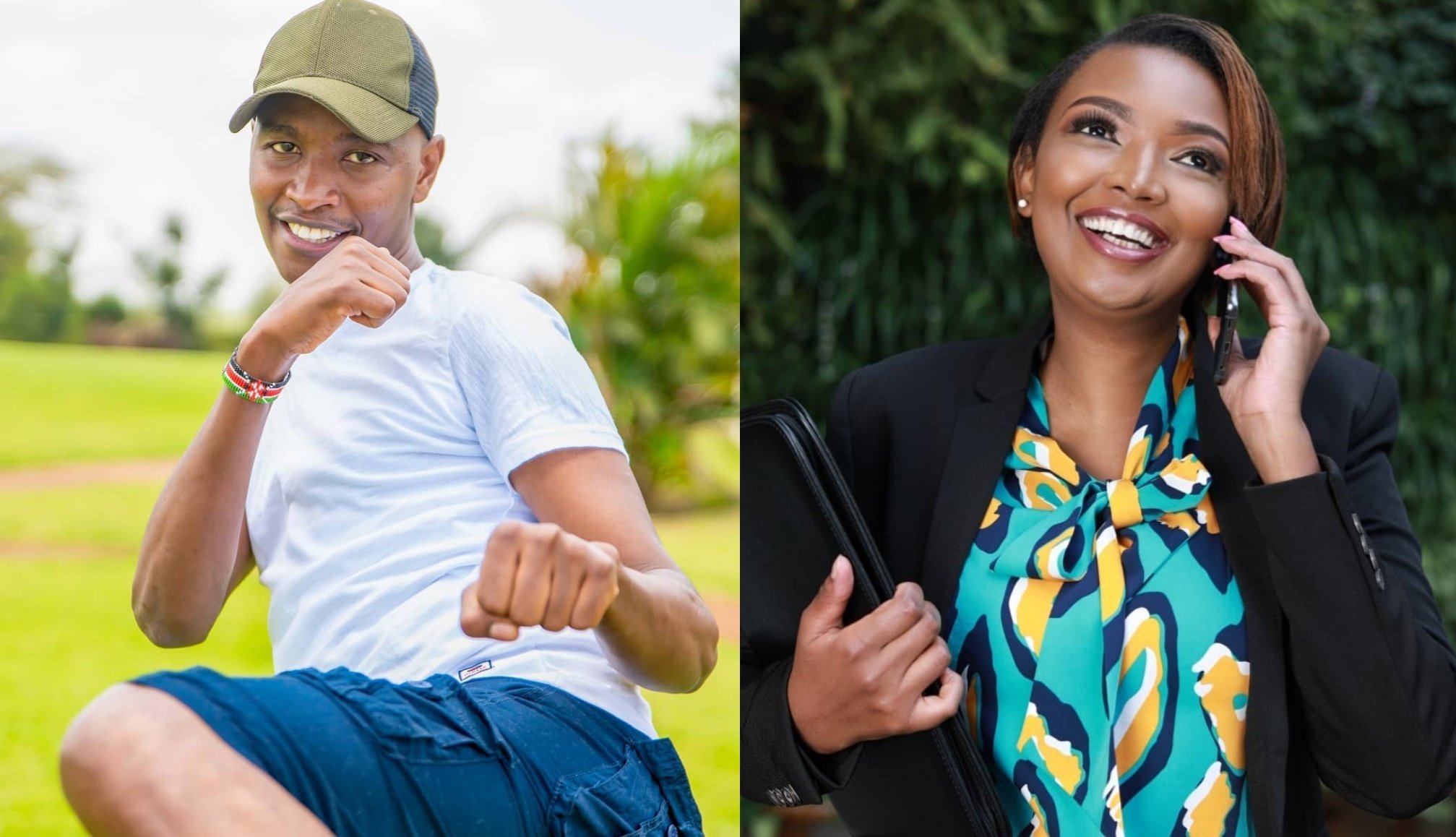 Karen Nyamu has accused her baby daddy, Samidoh of beating her and smashing her phone.

On her Instagramlive video Karen Nyamu revealed that Samidoh assaulted her, yet she is 3 months pregnant.

“I have been beaten, my hair has been removed. And I am just three months pregnant. We women are so stupid, we have to teach these violent guys a lesson. I Am shocked, my daughter has cried.”

A fan who was curious asked Karen Nyamu on the comment section why she got pregnant for Samidoh again, yet their union has been marred by controversies.

“That man is fertile, children are blessings. Love is stupid,” she replied.

She went ahead to reveal that Samidoh assaulted her after suspecting her of infidelity.

“It’s Samidoh, someone told him that I was seen in Mombasa with a man as if my colleagues are all females.”

Karen Nyamu showed her phone, which had been crashed into pieces, vowing to take action against Samidoh.

“We must make this a lesson for all men who think they can beat women and get away with it. This is unacceptable. We will deal with this legally,” she said.

The mother of two said that Samidoh is a jealous lover, who doesn’t want her to be around other men.

Before the violence ensued, Samidoh questioned Karen on why she missed a family function.