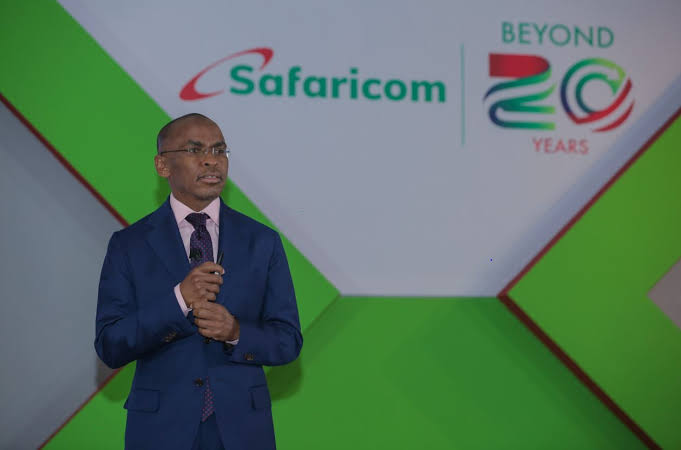 Safaricom has been ordered to pay a blind man Sh6 million as compensation for failing to hire him as customer care executive on grounds the company lacked a software to aid his work.

Justice James Makau ruled that the Safaricom breached Wilson Macharia’s rights and failed to treat him with dignity by denying him an opportunity despite interviewing and inviting him to sign an employment contract.

Mr Macharia accused Safaricom of denying him the job based on his disability and sued for compensation for discrimination and violation of his rights.

Safaricom denied the discrimination claims, arguing it gave Mr Macharia an opportunity to be interviewed for the job.

The telecommunications operator argued that a lack of a special software made it difficult for Mr Macharia to work as a customer care executive.

Mr Macharia said his request to use his personal laptop was rejected by Safaricom, citing safety reasons and the need to protect data and information from calls, SMS and M-Pesa transactions in line with the data protection laws.

“I find that the Respondent’s (Safaricom’s) excuse to be an afterthought that was introduced late to the detriment of the Petitioner. The Respondent knew right from the beginning that the Petitioner’s work called for software, yet they took him through all recruitment steps,” said Justice Makau.

Mr Macharia, an ICT graduate, said he responded to an advertisement by Safaricom in August 2016 for a customer experience executive position.

The shortlisted candidates included Mr Macharia and other persons living with disability (PWDs).

The PWD candidates were expected to go through the same process as the others, including a computerised aptitude test and an oral interview.

But the SHL computerised aptitude test was removed for the PWDs so that they were not unduly disadvantaged by the interview process.

The special software was to be used for the technical part of the interview. Mr Macharia went through the oral interview and medical test after the technical aspect was removed, awaiting the software integration.

He was invited to sign the contract on in July 2017 but the company said the invite was erroneous.

Safaricom later failed to hire him for lack of a system integrated to allow the software that enables visually impaired persons to work.

The company said it gave a chance to 11 other persons living with disabilities, whose disability did not affect their ability to work with the current customer service platform.

Justice Makau said Safaricom should have informed Mr Macharia in time that the software was not available instead of subjecting him to the process and inviting him to sign a contract, only to later inform him the letter of invitation was sent to him erroneously.

The judge found that the company was aware that it owed persons such as him the duty to promote equality and provide reasonable accommodation. Mr Macharia, the court noted, had demonstrated he would be able to take up any positon through his oral interview and medical tests without any challenge.

The court, however, absolved Safaricom of any claim of discrimination, noting that Mr Macharia had not shown that he was treated unfairly during the interviews