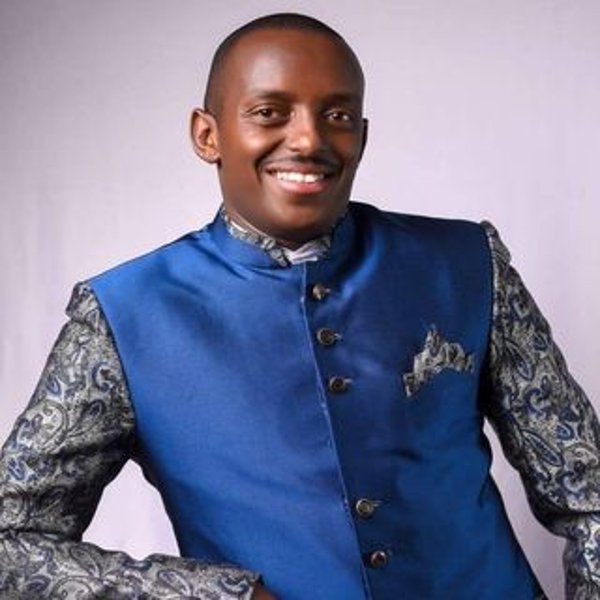 Aspiring Member of Parliament for Roysambu Constituency in Nairobi County has hit out at President Uhuru Kenyatta for harassment and discrimination of the United Democratic Alliance Party (UDA) legislators and its allies in his second and last term in power.

Addressing the media from Nairobi on Monday, Pastor James Wanjohi says that President Kenyatta ought not to could have done to UDA members what he did to them owing to the fact that they were his foot soldiers during the last general elections in which he won.

While drumming up support fopr DP Ruto to be the next CEO of the country, Wanjohi says that President Kenyatta is no longer Mt Kenya political spokesperson arguing that it is God who is now the region’s spokesperson.

‘We cannot be forced to join the other political divide called Azimio. Our hearts are with William Ruto. Ruto is the one who can steer the country foward. He is visionary, energetic and one who will work for the people of the country without discrimination,’ Wanjohi said.

He said that the person in Raila Odinga who the President wants Mt Kenya to vote for failed terribly when he was the Lang’ata MP for three decades saying that he did nothing during that time especially for the Kibera slums people who happen to be in the constituency, hence the reason he needs not to be voted for as president as he will not deliver for the country.

Wanjohi also took issue in the manner in which the head of state said recently that the clergy was taking the country to hell saying that the remarks were out of order and needed not to be uttered especially from the country’s head of state.

‘Even Mama Ida Odinga’s recent remarks that the church needs to be regulated and that the clergy needed to have degrees to run churches were uncalled for. It is only in Kenya where no one cannot be allowed to open a church as at now even if you had the calling and had that degree she was talking about. They should first go and regulate bars as we have many than churches,’ the hard talking Wanjohi said.

‘They recently imposed a nationwide crackdown on all boda boda riders just because one misbehaved in Nairobi. Does it mean all churches will be closed down if one clergy misbehaved lets say in Turkana? That was not the right thing to do. The riders are very helpful and need to be supported and not harassed and condemned.’ Pastor Wanjohi asked.

He asked all Roysambu residents and voters to consider his case as he stands to work for them if elected as their MP.