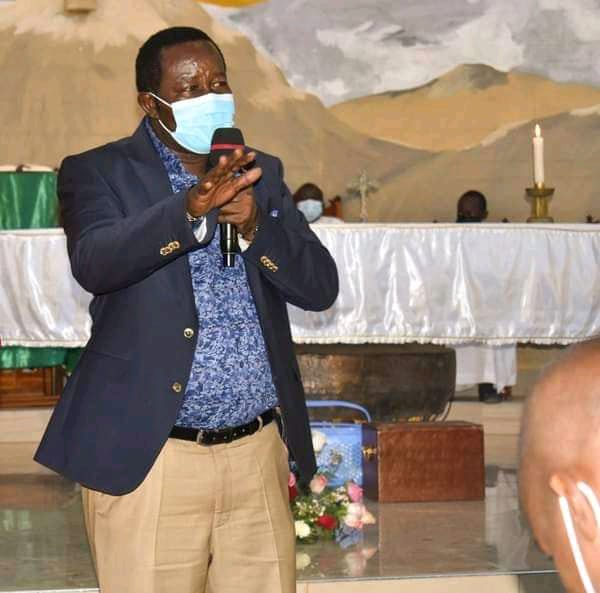 Roysambu Member of Parliament Augustine Kamande aka Mwafrika’s dirty past has come to haunt him as he seeks to capture UDA’s party ticket to run for the seat.

Kamande who is a former Criminal Investigation Department officer is allegedly believed to could have used his position to killed more than 20 innocent people.

The killings are said to could have occurred in undisclosed locations in the city and other parts of the country.

Rumor has it that Kamande may all together not be allowed to participate in the forthcoming UDA nominations following his dirty past.

Mwafrika, however, earlier today dismissed the claims saying he has a good history but people close to him who know him better think otherwise.