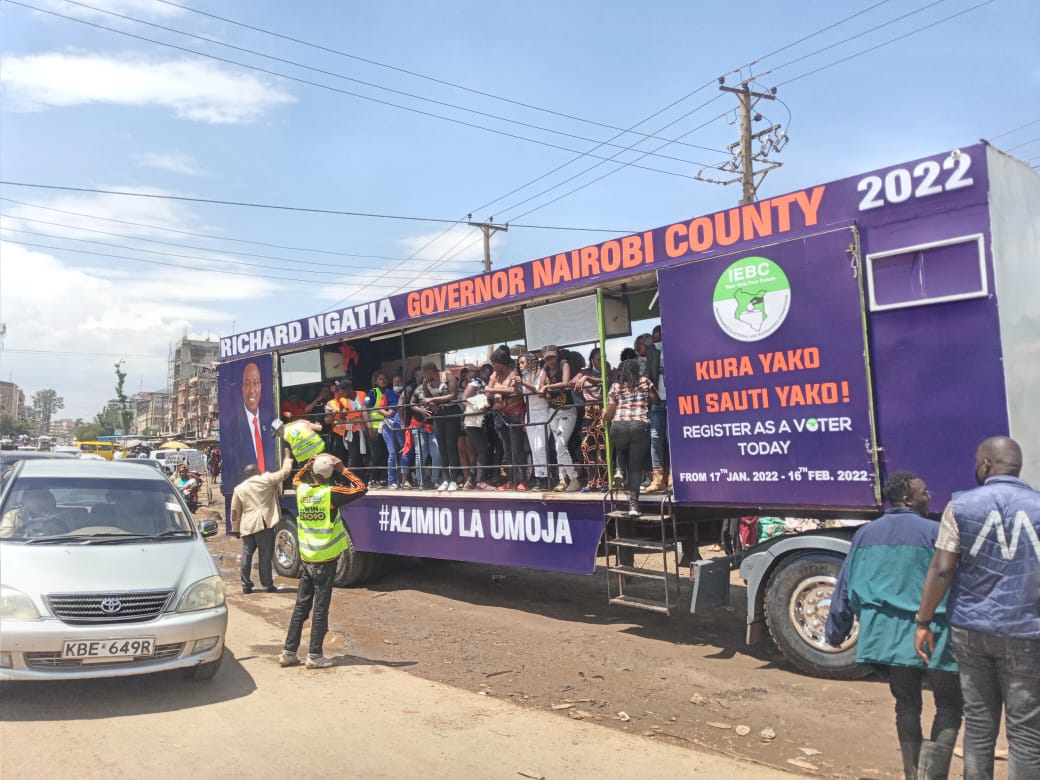 This comes in the backdrop of backing from 67 Members of the Nairobi County Assembly, and women groups across the county last week.

The KNCCI boss in his campaigns has been vouching to walk with the groups to ensure better opportunities for the women and youth once elected to office.

The move will come as a massive boost for Ngatia in his quest for Nairobi as the county consists of 85 elected and 38 nominated MCAs.

Already, the incumbent governor Anne Kananu has also vowed to defend the seat in the forthcoming polls.

Easter Kwetu’. a Docu-Musical With Nviiri and Nameless Premiering on Saturday at NTV