Reprieve for Jirongo as Court Throws out 24yr Old Case 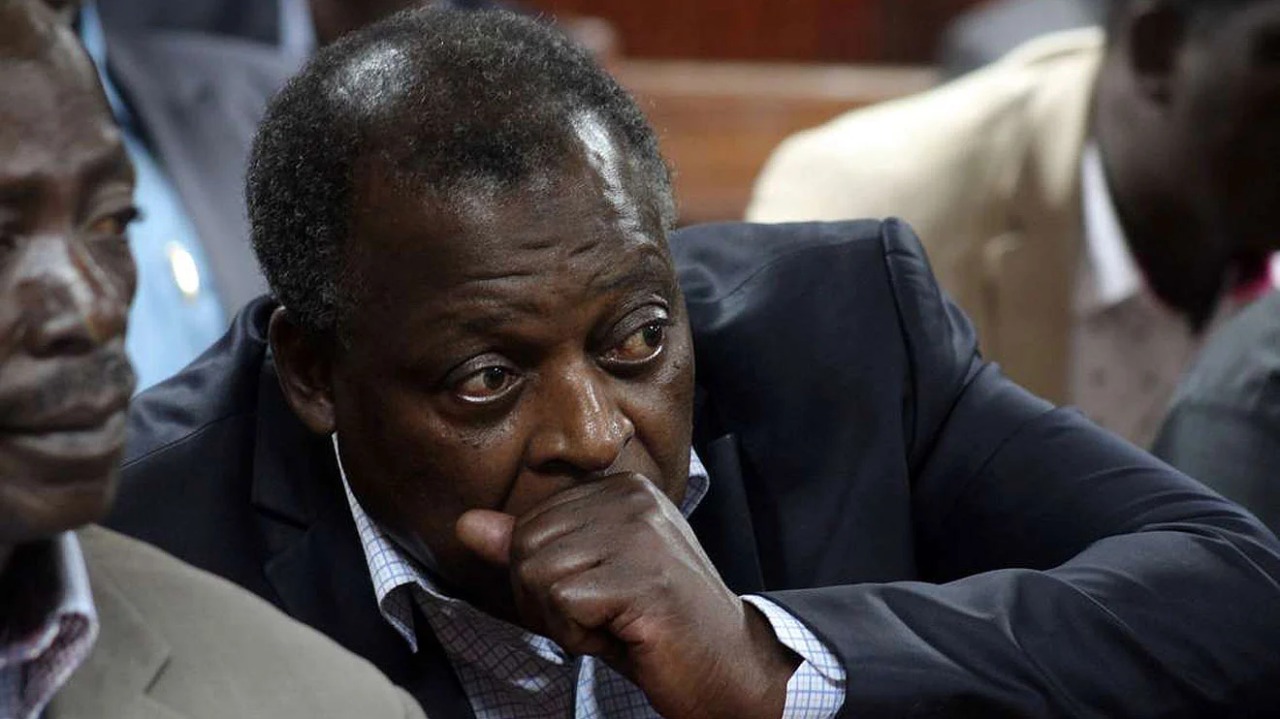 Former Lugari Member of Parliament Cyrus Jirongo has got a reprieve after a Nairobi court on Wednesday terminated a 24-year-old land fraud case against him.

This is after the Supreme Court ruled that the prosecution of Jirongo in the Ksh.50 million fraud case be stopped.

“I find merit in the notice of motion that issued the orders… The offence was committed nearly two and half a decade ago and the relevant transactions may be lost, misplaced or tampered with,” Nairobi Chief magistrate Francis Andayi ruled.

Jirongo had been accused of forging signatures of his business partners to obtain a Ksh.50 million bank loan in September 1992.

He moved to the apex court to challenge the charges and decision by the Director of Public Prosecution (DPP) to prosecute him over the case.