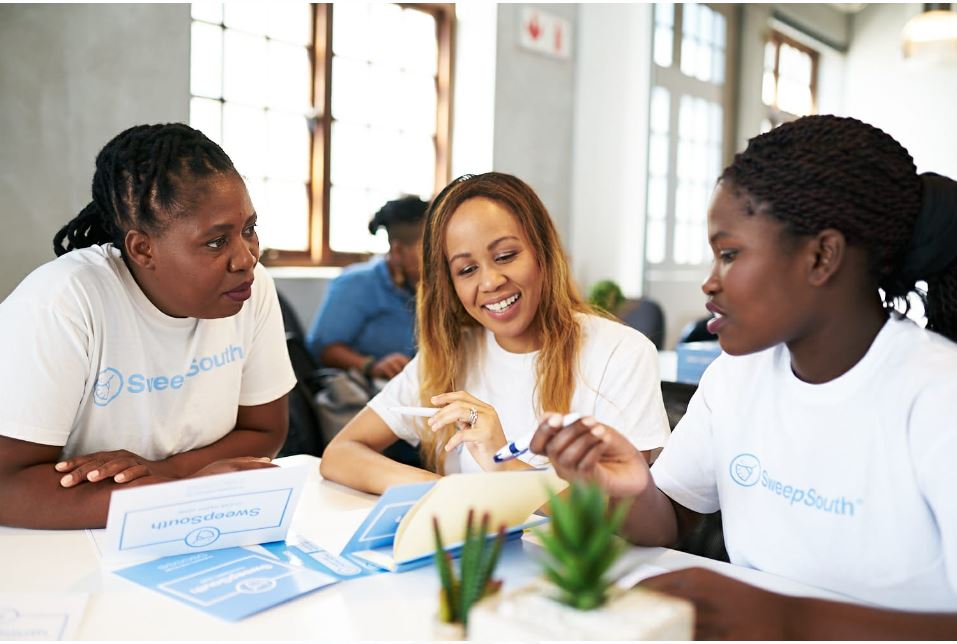 The 2022 Sweep South Report on Pay and Working Conditions for Domestic Workers for Kenya and South Africa has been released. This is the fifth year that Sweep South has released their annual report, each year painting a picture of what domestic workers go through and endure.

The survey’s findings show that respondents in Kenya reported earnings far below the minimum wage, suggesting resistance to wage laws and a lack of enforcement. According to Luke Kannemeyer, SweepSouth’s Chief Operating Officer, this puts a large amount of pressure on domestic workers, 70% of whom head up single parent homes, and 83% of whom are the main earners in the family, financially supporting an average of three dependents.

“The past year’s massive increases in transport and food costs have made it even harder for domestic workers to make ends meet,” says Kannemeyer. “Worryingly, indebtedness also appears to be on the rise, with nearly three out of four of our respondents saying they are in debt, and around 40% feeling hopeless about being able to pay that debt back.”

The pandemic’s continued impact is evident in the 69% of Kenyan domestic workers who lost their jobs in the last year. Reasons for this include semigration – where employers move to different cities as people now live and work anywhere – and the fact that employers can simply no longer afford domestic workers, a result of COVID-19, the knock-on effects of the war in Ukraine, and the pressures felt by escalating food prices around the world.

Another key finding is that a high number of domestic workers in Kenya spend more than an hour travelling in one direction to get to work. This indicates having to leave home very early or reach home late, which could pose a safety threat. In the long run, the exhaustion from these commutes may have a negative impact on their mental and physical well-being, with the former continuing to be a concern in addition to the worries about the current high cost of living.

This year’s report also highlights that 54% of domestic workers knew someone who had passed away because of COVID-19. A significant majority of respondents from both Kenya and South Africa said they had been tested for COVID-19 at some point, with close to 9 out of 10 receiving their test for free. This points to a relatively successful public health response within both countries.

Key KE findings at a glance:

• 69% of domestic workers lost their jobs in the last year, with 31% indicating that their employer could not afford to pay them anymore

• Domestic workers are spending more on food, rent and electricity

• The deficit between earnings and basic expenses has grown by close to 30%, compared to last year

• The number of domestic workers’ saving has dropped by 13% over the past year, with 25% of those surveyed stating that they do not have sufficient income to save

“We went into this survey knowing that the numbers would paint a grim picture,” notes Aisha Pandor, SweepSouth CEO. “These past few years have been trying times and the recent increase in the cost of food, fuel, transport, and more is felt the hardest by those who already have little to spend. This in turn, affects mental health, physical health and so much more. As a platform and company that advocates for the rights of domestic workers, we will continue to lend a voice to this sector of society, educate our clients and assist those who use our platform in new and innovative ways,” Pandor concludes.