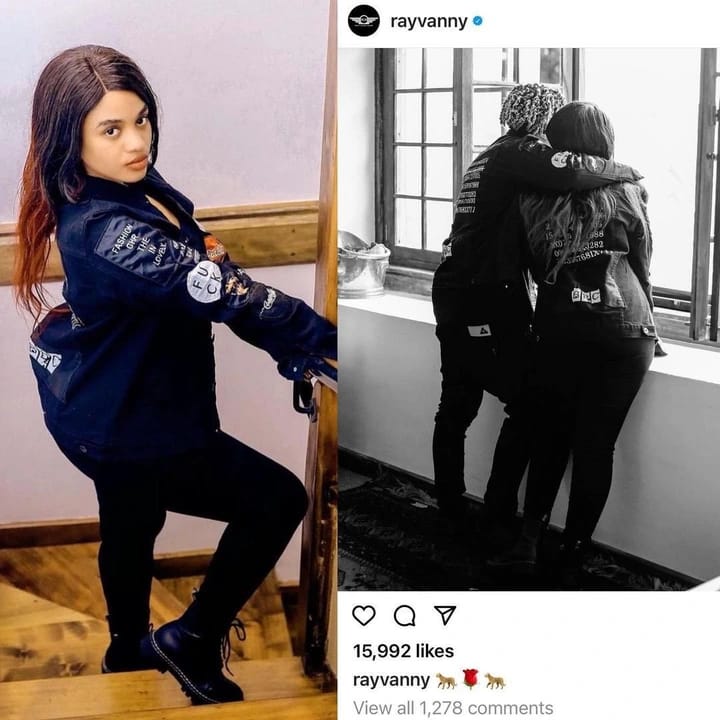 Bongo Musician and WCB signee Rayvanny has now made it public about his relationship with Paula Kajala, Bongo movie actress’s daughter Frida Kajala.

On Thursday, Vanny Boy put on Instagram a photo holding a lady[Paula] with their backs only revealed facing the Camera.

Netizens went ahead joining the dots of Paula with the same clothes on the post affirming that the two are an item.

This is not the first time Vanny Boy is raising eyebrows about his relationship with Paula Kajala.

On February 14th he landed in trouble after he shared a video getting cozy with her. At that time, he was accused by Frida, her mother that he was getting her daughter drunk. The case led them being questioned by the police.

Rayvanny owned up the mistakes and apologized to Kajala. Their relationship re-surfaced again after Paula accused Harmonize of seducing her at the time he was dating her mother.