Rastafarians In Court Seeking Freedom to Use Bhang 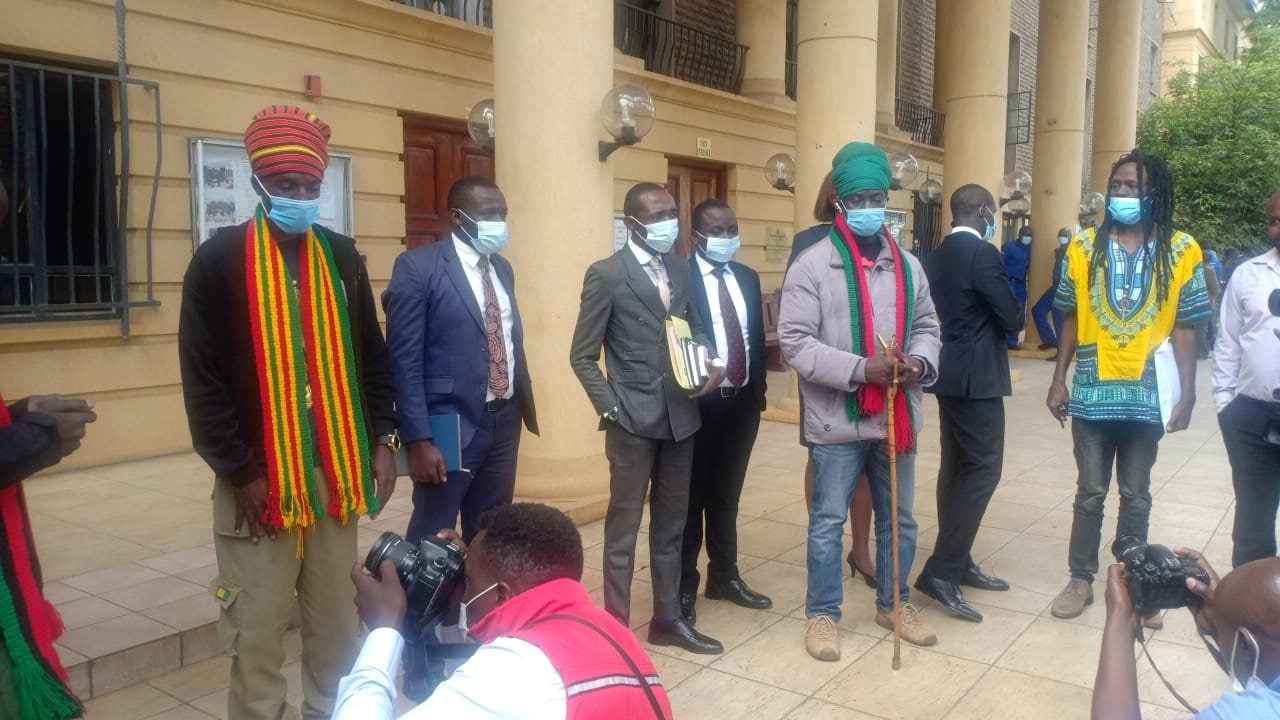 Rastafari Society of Kenya has now moved to court seeking to be allowed to use Marijuana for religious purposes saying their rights for freedom have been infringed.

In the petition the Society says their fundamental freedom in the bill of rights has been violated by criminalising access to the marijuana.

“Article 23 (1) and 165(3)(b) and (d) (i) of the Constitution empowers this Honourable Court to determine the question whether a fundamental freedom in the Bill of Rights has been denied, violated, infringed, or threatened and whether any law is inconsistent with or in contravention of the Constitution,” the petition reads in part.

Lawyer presenting the Rastafarians Shadrack Wambui in interview with Taarifa News says they are only fighting for Rastafarians to get their religious freedom.

“The petition is only pegged on Rastafari community,they want to be allowed to grow cannabis sativa at their homes and even their places of worship for religious purposes but not recreation to the general public.” Wambui said.

One thought on “Rastafarians In Court Seeking Freedom to Use Bhang”