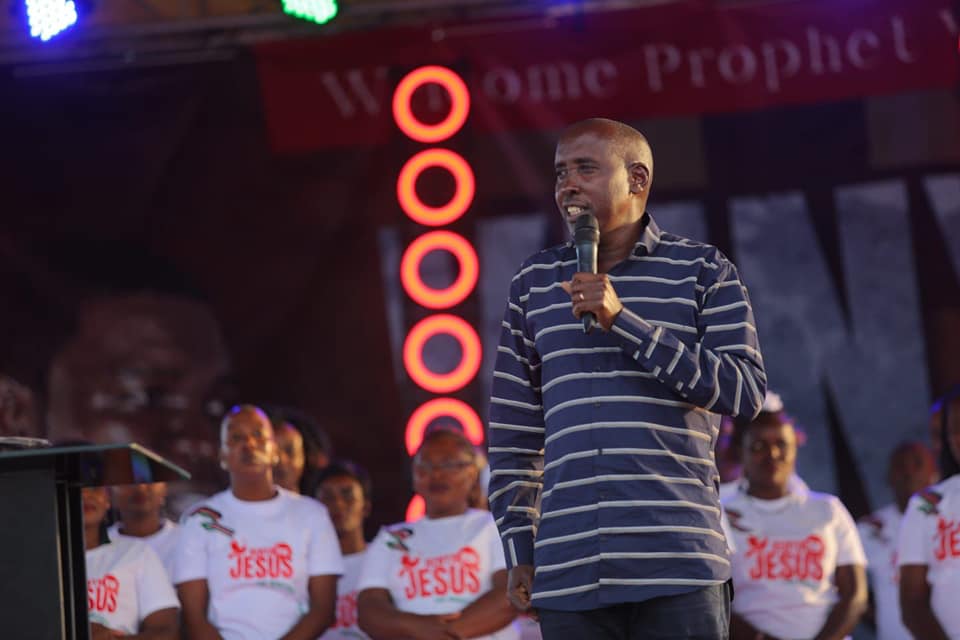 Kajiado Governor Joseph Ole Lenku has Challenged his opponent David Nkedianye to quit Azimio Camp and stand on his own if he thinks he is popular.

Lenku told off his critics who are claiming that there is favouritism in chosing the Azimio la Umoja flag bearer in Kajiado.

“This coming elections is between Azimio and UDA those crying foul should know that a survey conducted shows that I am the leading candidate.” said Lenku.

While calling for peaceful nominations ahead of the Azimio La Umoja talks on how the The stale mate in Kajido will be solved, he said that kajiado residents have decided its him and nothing can be done bout that.

It has now emerging that the Azimio La Umoja team could embark on a consensus process that will see its party’s share seats in the expansive Maa region that brings together Kajiado and Narok Counties.

The new proposals being floated will most likely see the Jubilee party allowed to field a gubernatorial candidate in Kajiado while ODM will have the freedom to field its preferred candidate in Narok.

The idea is informed by the need to have current Kajiado governor Joseph Ole Lenku serve two terms and ODM given a chance to win the Narok seat which they have unsuccessfully tried to win in the last two elections.

Samuel Tunai( Jubilee) who is the Narok governor is serving his second term and is poised to exit office come August.