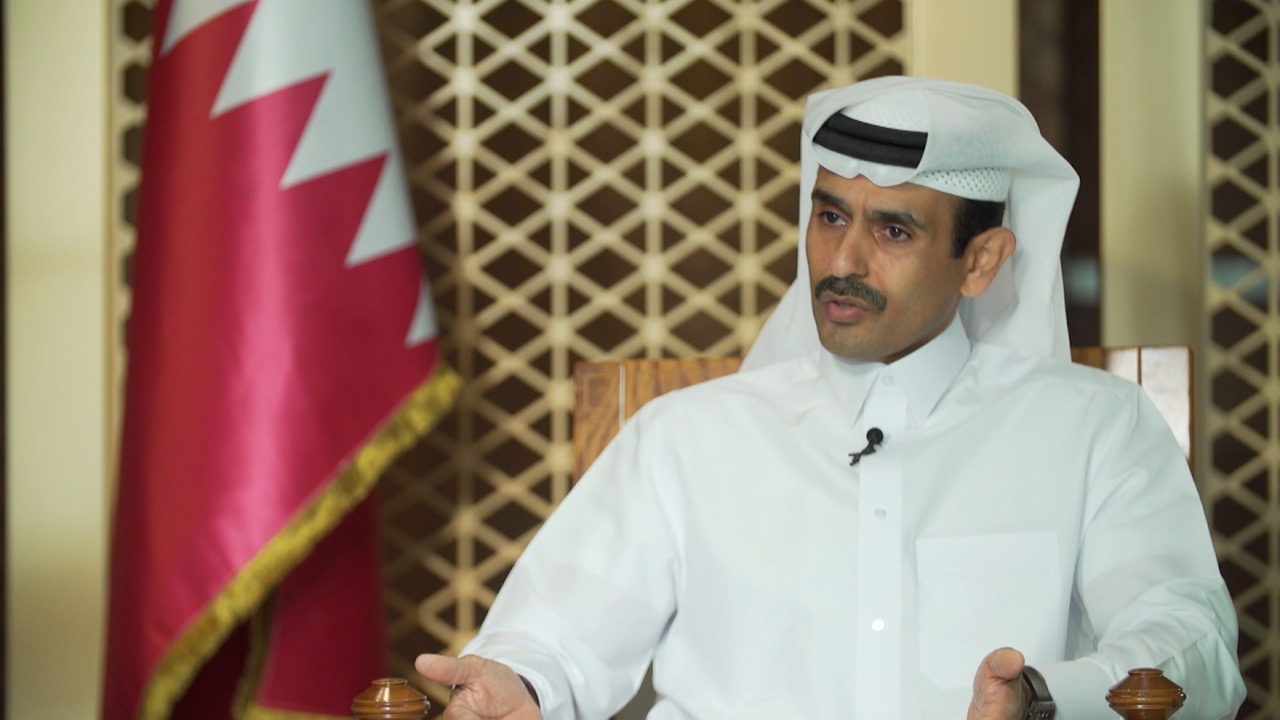 In an exclusive interview with CNN’s Becky Anderson, Qatari Energy Minister Saad Al Kaabi said that Qatar will stand “in solidarity with Europe” and will not divert gas contracts to other customers, even if it means losing on possible financial gains.

The energy-rich Gulf monarchy supplies some European countries with gas in the form of divertible contracts, which means they are able to divert supply across to other customers. Al Kaabi told Anderson, “We’re not going to divert [contracts] and will keep them in Europe, even if there is financial gain for us to divert away, we would not do that.” He added, “That’s in solidarity with what’s going on in Europe.”

Still, the minister rejected imposing sanctions on Russia’s energy sector, saying “energy should stay out of politics” and reiterated that completely stopping Russian gas supply to Europe is “not practically possible.”

The minister also said that his nation is not “choosing sides” in the Russia-Ukraine conflict.

Earlier this week, top German officials, including Economy Minister Robert Habeck, visited Qatar for talks on supplying long-term gas to Europe in the midst of Russian energy uncertainty. Reports surfaced of a deal between Qatar and Germany on gas supply; however, the Qatari minister denied that a deal had been reached, “We have not agreed a long-term agreement with Germany yet, but we’re willing to discuss with the companies that we have been discussing to put a long-term agreement in place potentially. This is a commercial agreement between commercial entities.”

British Prime Minister Boris Johnson visited Saudi Arabia and the United Arab Emirates last week in an attempt to sway both nations into increasing oil supply into the market despite a deal with Russia capping oil supply. The two countries have spare capacity to possibly ease a global oil deficit, but both gulf nations have so far remained committed to the OPEC+ deal with Russia — even after Russian President Vladimir Putin’s invasion of Ukraine.

Qatar, which withdrew from OPEC in 2019 after a diplomatic rift with its neighboring countries said they are not planning on returning to the cartel. Al Kaabi, however, still supported supply moves by the organization, calling their plan “very sensible.”