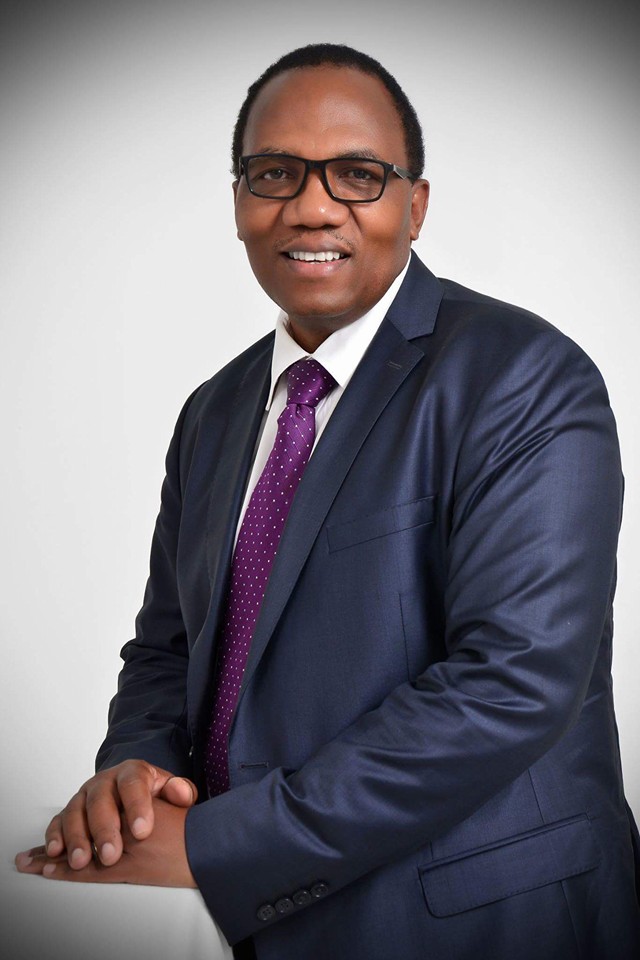 Professor Stanley Ominde Khainga has emerged as the favorite candidate for the Lurambi constituency in the last two months.

His comeback has made the sitting MP Titus Khamala panic as the Professor has received full support from the Azimio La Umoja Brigade. Khamala is yet to decide on which party he will be defending his seat and has lost trust from the people due to his interest in UDA.

Professor Khainga is campaigning on a platform of development, equal distribution of resources, integrity and accountability.

“Integrity is the most valuable and respected quality of leadership. Always keep your word,” said Khainga.

Khamala has been accused of channeling bursary funds to other projects which have already received funding. There have been questions on the standard of storey-buildings being erected in schools, some of which are already dilapidated before occupation by students. Khainga has promised to solve this through establishment of functioning PMCS with a special focus on empowering local contractors.

Voters in the Lurambi constituency have called on him to empower the youths to invest in education and promote local business in order to boost the local economy.

“I believe you have an idea of job creation whereby we should empower our youth to be employers i.e. Let’s have piped water in our homes where youth will be managing the piping program, meter reading, and maintenance,” said one of the voters.

Khainga is a medical professor with a specialty in Plastic and reconstructive Surgery and a philanthropist.