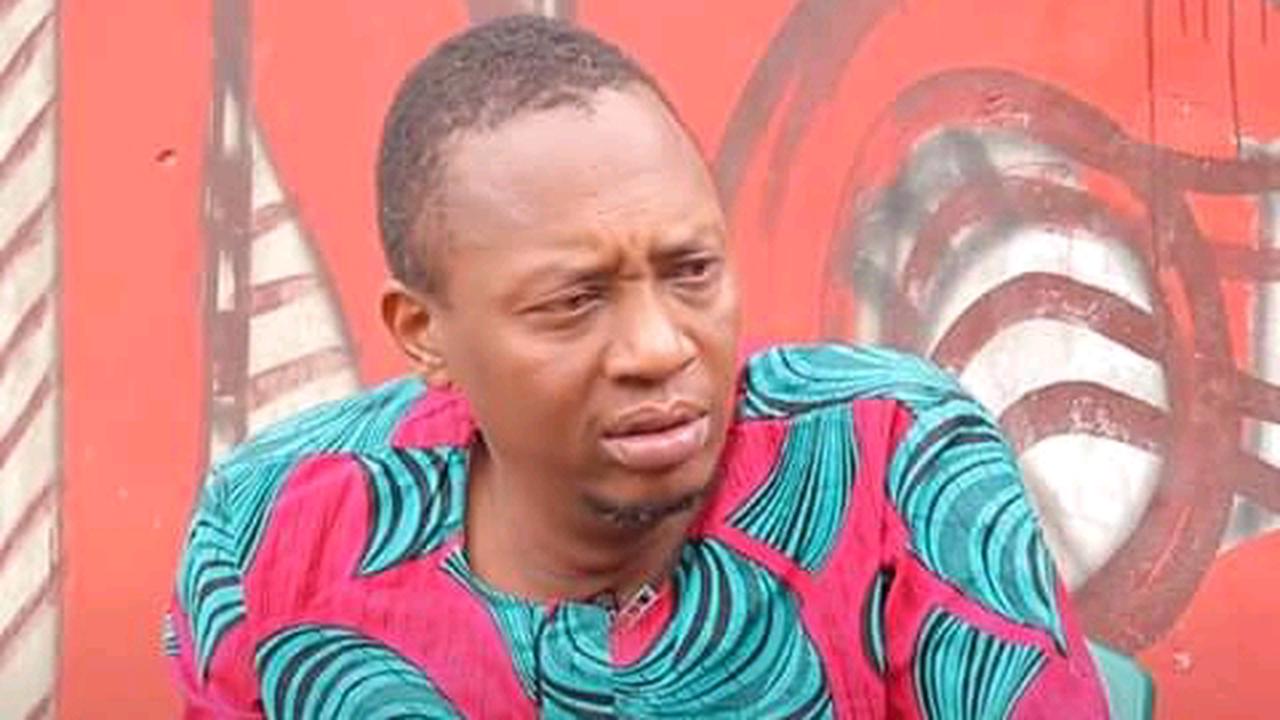 Further, he decried the arrest claiming that his client had been falsely accused.

“Yes, he’s at Jogoo Road Police Station. Police are claiming that he has allegedly stolen the car that he was found in. But he had been gifted the car last year,” Njenga stated.

GItonga had been gifted a brand new Nissan Note in September 2020, by a car sales company with the event widely covered by the media.

Njenga confirmed that he would be following up on the matter to ensure that his client is released.

“I’m heading to the police station so that I can get to the bottom of the matter,” he affirmed.

Gitonga rose to the limelight after his striking resemblance to Uhuru went viral online. This, according to Gitonga, ended up being both a gift and a curse.

“Sometimes, I meet people who tell me that they have not had anything to eat and being ‘Uhunye’, I have to give them some money. In fact, that name has really made me suffer,” he stated.

The fame led to him receiving a car last year and well-wishers offering to help him get his life on track.

The fame also affected him negatively to the point of his alcoholism kicking back in. His wife, however, pointed out that Gitonga had enrolled in a rehabilitation centre and was in the recovery process.