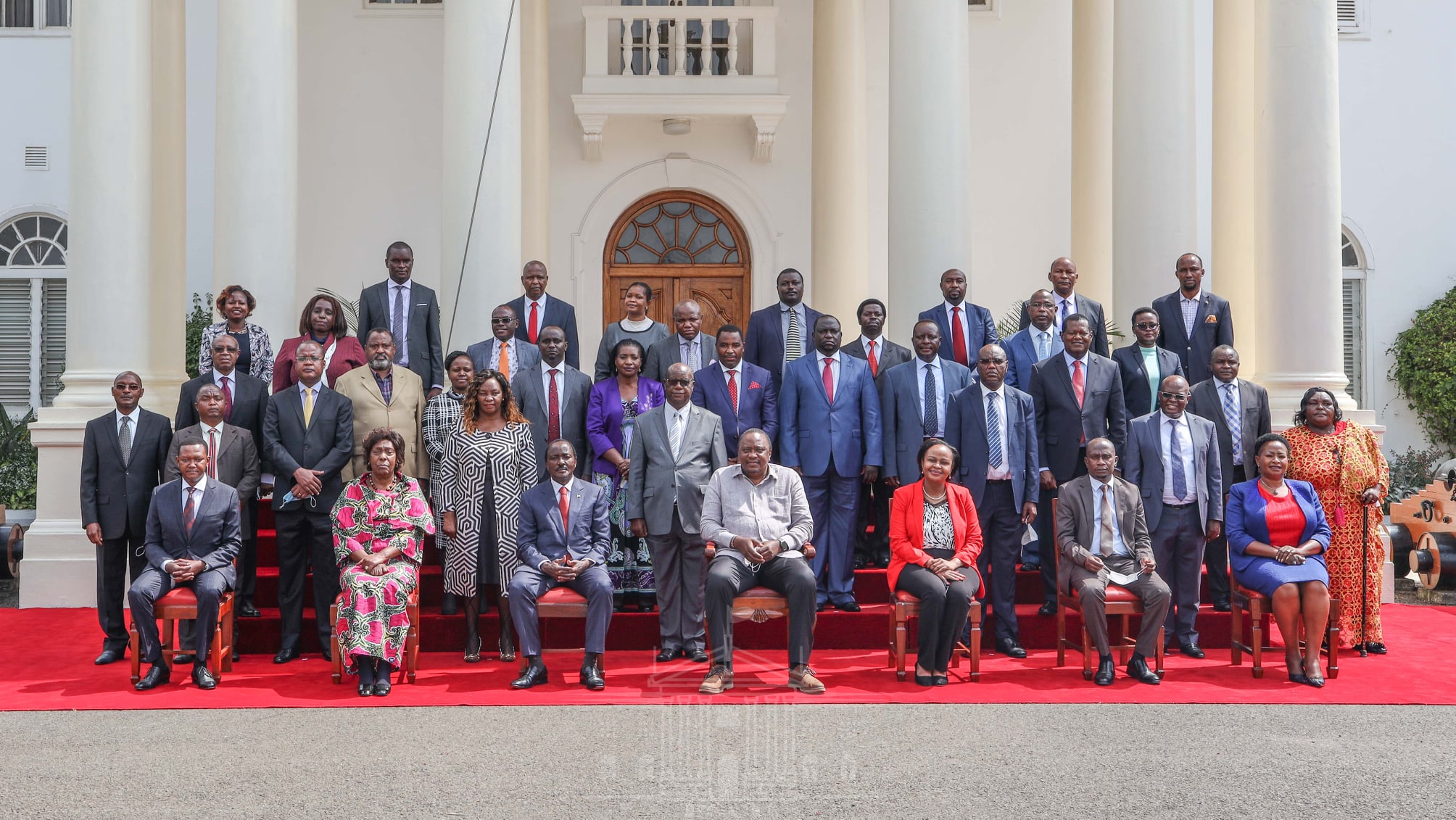 President Uhuru Kenyatta yesterday declared that he will pick his 2022 successor from among the Nasa principals if they unite and agree on a single candidate.

Speaking at State House, Nairobi, where he held talks with elected leaders from Ukambani region, Uhuru said the unity of the Nasa chiefs will determine if they will form the next government.

“Steve (Kalonzo), listen to your people and what they are saying. Unite in Nasa then we shall see what will happen. Whatever you will agree on is what I will go with,” the President said.

For the first time, Uhuru said once the Nasa leaders cement their union, they will then choose one of them for his endorsement. Uhuru challenged the Nasa principals to unite to enhance their chances of forming the next government after he retires next year.

The declaration knocks off Deputy President William Ruto from Uhuru’s succession matrix. It was in fact the unequivocal sign Uhuru will campaign against the second in command.ADVERTISING

The two are not seeing eye to eye and the President has numerously given signals that he was politically done with Ruto.

This was the first time Uhuru was openly revealing how he will pick his successor even as bigwigs jostle to position themselves to take the reins from him.

The President’s remarks appeared to reinforce statements by Kalonzo and his ODM counterpart Raila Odinga, who on Saturday hinted at reviving Nasa.