Presenter Who did A Vasectomy for Girlfriend Dumped 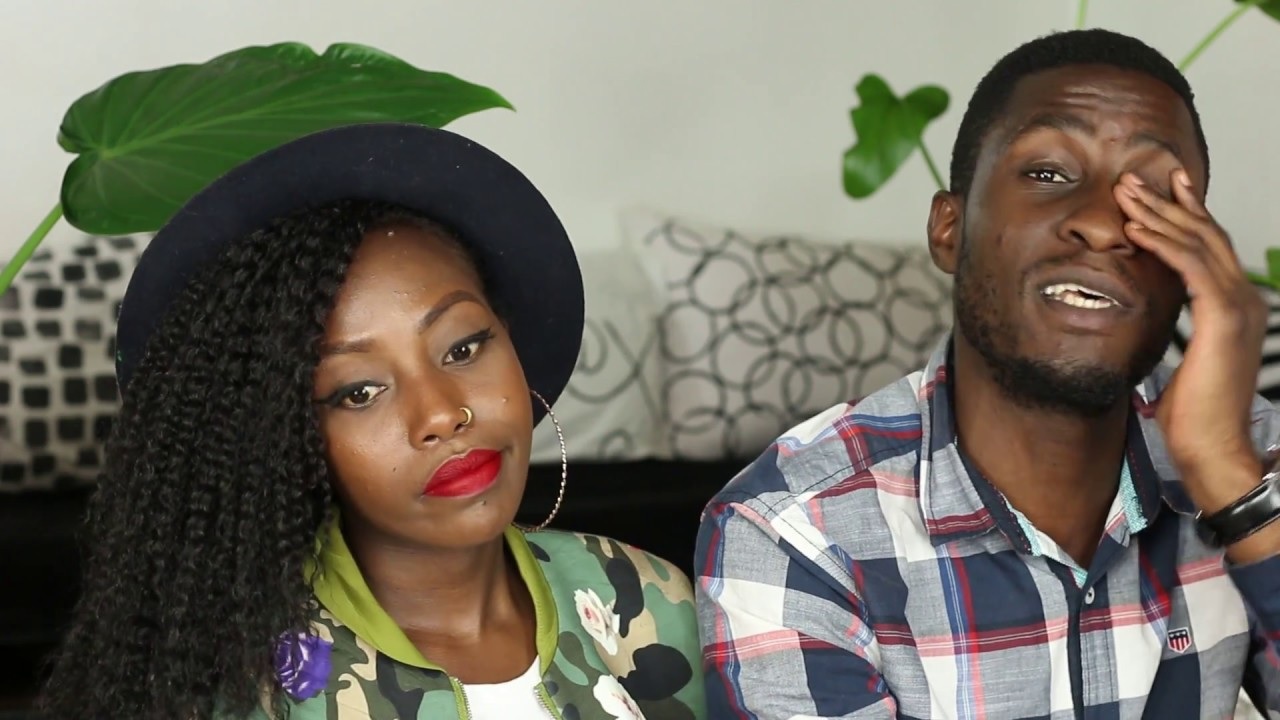 Former Radio presenter Nick Ndeda has been a talk for Kenyans on Twitter after he shared a video of his breakup with Muthoni Gitau.

Many have termed Nick as a ‘simp’ who sacrificed a lot for Muthoni, only for their relationship to last for 7 years.

while with her he did Vasectomy which is irreversable and thats what made many people talk.

At the time, he said his decision to undergo the procedure was to prevent her lady from the pain of childbirth and constant use of contraceptives.

Nick has however tried to clear the airwaves on why he did the procedure. “One final thing on this matter, I did not get a vasectomy for her. I did that for me because I also do not want kids.

Any other questions, not up for debate or discussion,” he wrote. The confession still brought more talks by Kenyans.