Popular Glimpse of China Documentary airs on StarTimes ON APP 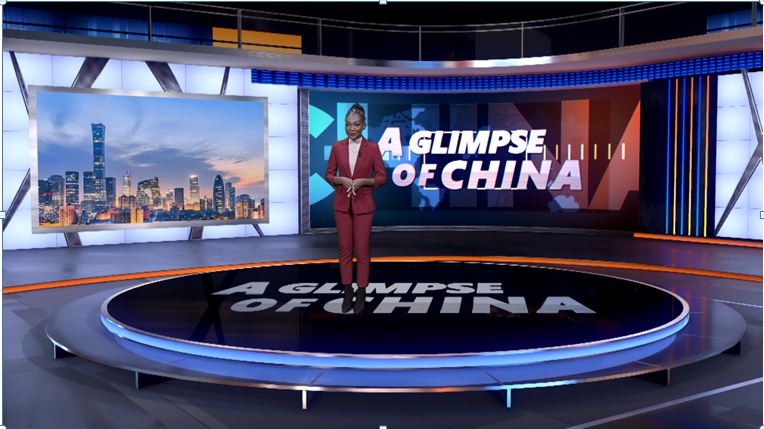 The latest season of the documentary series A Glimpse of China attracted more attention among youth group following its broadcast on popular APP StarTimes ON.

The documentary features practical stories of how young officials from African countries get positive impressions on the promising changes in China.

The four-episode series in English and French hasattracted millions of viewers on the APP across Africa through the channel StarTimes Guide E and Guide F.

The programme Glimpse of China gives an insight into the long-standing friendly communications between Africa and China, where practical cooperation is developing on all aspects. In the eyes of young Africans, China has become the most influential extraterritorial country on the African continent.

The National Congress of the Chinese ruling party’s publicized achievements in helping people out of poverty and its future plans for social development were also highlights of the programme, as were the meaningful comments of some of the African government officials and young students now living in China.

According to Michael Harford, an international student at Nankai University from Nigeria, he has seen the development and changes in China in these four years and a bright future for the country.

It is the great vitality and vigour behind the policy, which always put the happiness of the people first and has been able to lead the people out of poverty and towards happiness that attracted him to study in China.

Andy Mok, the Research fellow of Center for China and Globalization commented that :”We know that the world is facing many many challenges, what sets China apart is the consistency and the rationality, as well as the determination with which it approaches long-term goals, important long-term goals that provide not only for the prosperity and the stability.”

MasasiBakari, a young Kenyan audience of the programme said that he has been inspired of the cases how young talents and officials help enhance the well-being of community and villages in China. “Were there more experience of contributions made to remote areas to be shared, we’ll have more confidence in changing the condition of our hometown.”

StarTimes ON is Africa’s top online video streaming service with having 28+ million users in the market. StarTimes ON is dedicated to providing ultimate entertainment and enriched experience for African online users. It provides Live TV, VOD and short videos with covering news, sports, movies, series, music, entertainment, documentary, kids and education. The APP has a majority proportion of audience in youth group due to easy access on mobile phone and frequent Intime updates of programmes.