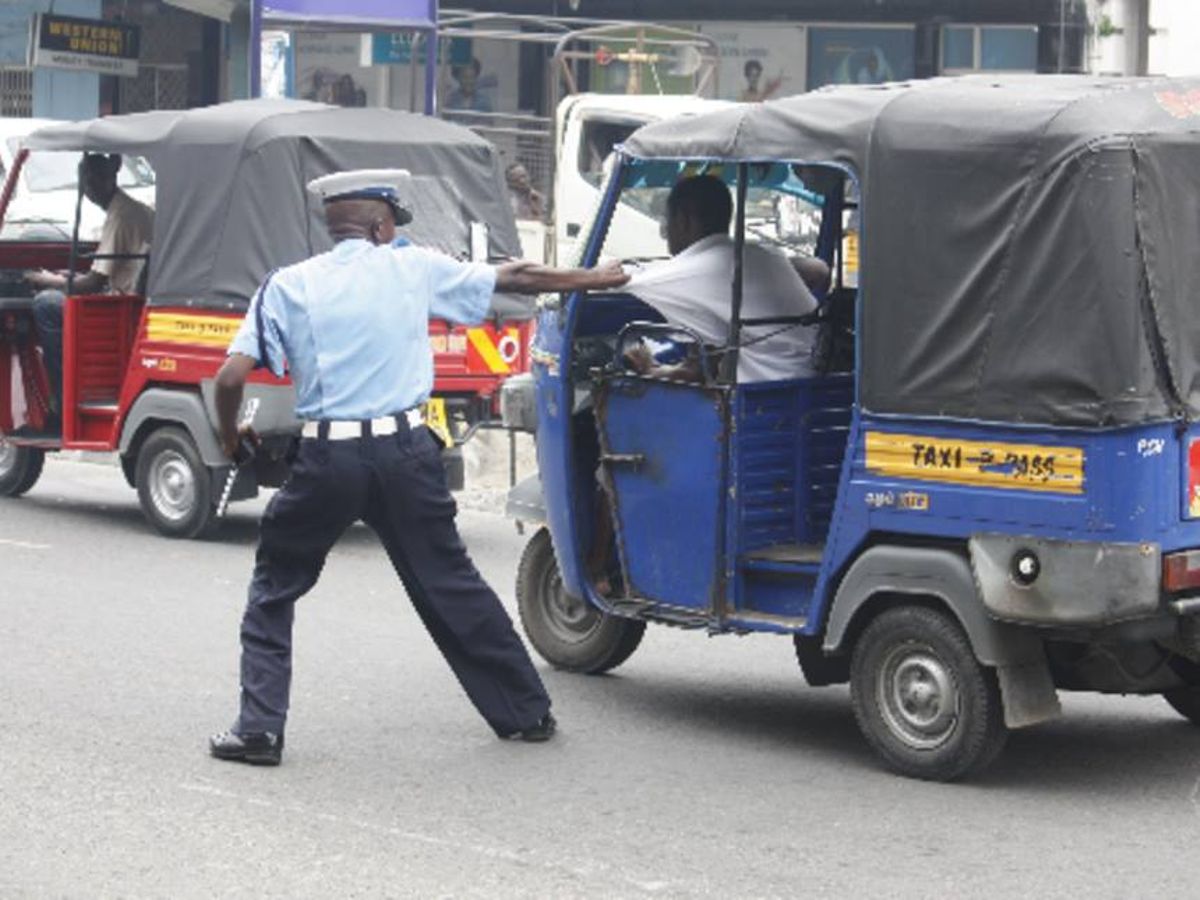 Detectives in Kandara are investigating yet another incident of police misconduct, in which a police officer is reported to have violently robbed Sh1,100 from a Tuk Tuk driver.

In an incident booked at Kabati Police Station in Murang’a county last evening, the complainant recounted how the policeman flagged down his Piaggio Tuk Tuk, registration number KTWA 546X, before he allegedly made a demand of Sh2,000.

When the driver failed to part with the money, the officer allegedly snatched Sh300 that the driver was holding.

He further went ahead and forced his hands into the complainant’s pockets and robbed him off a further Sh800, leaving his trousers torn apart.

READ ALSO: Police in trouble after his girlfriend fell down an Apartment In Ngumba Estate

The distraught Tuk Tuk driver raised alarm and Police Officers from Kabati Police Station led by the OCS, rushed to the scene of the incident.

The officer was arrested and placed in custody. Investigations into the incident are ongoing with the aim of bringing justice to the Tuk Tuk driver, & making the officer accountable for his actions if found culpable.