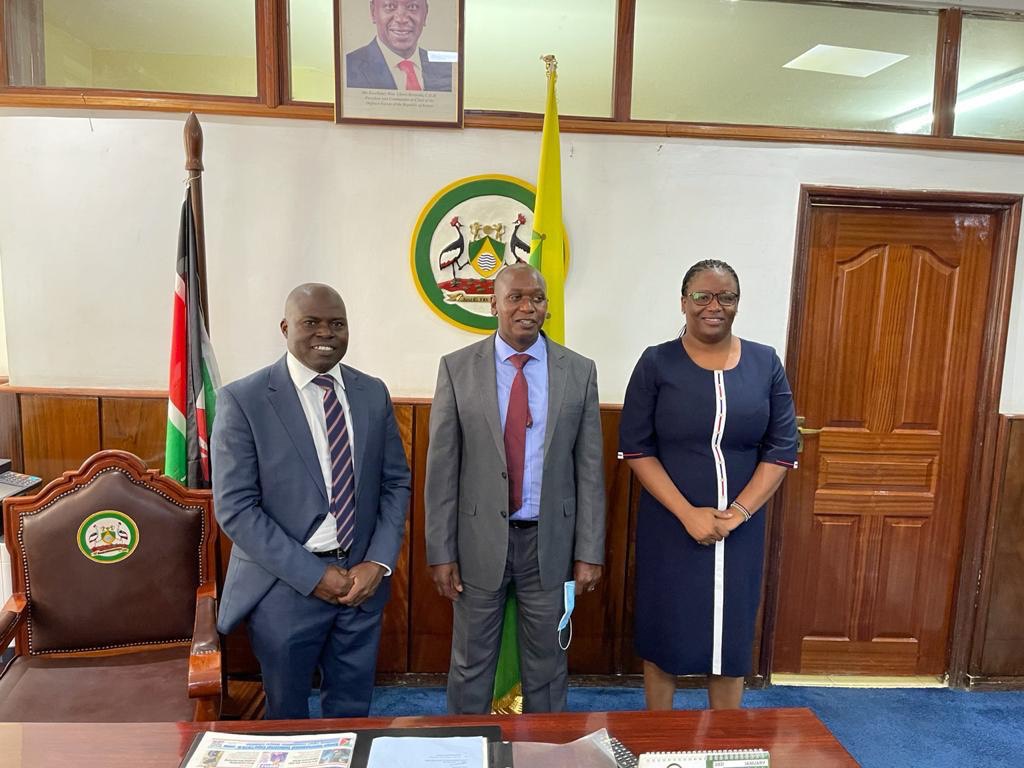 Akuku who was the deputy clerk in charge of the administration will now take over from Edward Gichana who has been ordered by court to step aside by court of appeal.

“Yes the outgoing clerk made that recommendation and the board has agreed to have him act as a clerk until Gichana and Ngwele sort out there issues in court.” Assembly board member media.

Former clerk Jacob Ngwele challenged assembly board decision to dismiss him saying law was not followed.
He appealed the High court ruling that upheld Assembly decision and he was granted the greenlight when the court agreed with some if the issues he raised in his petition.

Court of appeal directed Gichana to step aside until the matter is heard and concluded.

The assembly was also directed not to advertise or recruit any person in the office of the clerk but instead use ruling by the high court that granted Nairobi Assembly to have deputy clerk act as Clerk.

With this in mind and considering the application in entirety, balancing the interests of the parties and recognizing the public interest and the critical public functions played by the parties herein, the application dated 5thNovember, 2020 is allowed and we hereby order that there shall be a stay of execution of the judgment of the Employment and Labour Relations Court (Hon. Lady Justice M. Onyango) dated 16thOctober, 2020 pending the hearing and determination of the intended appeal to this Court against the said judgment.’’ The judgement reads in part.

‘‘Further, an order is hereby granted restraining the respondents from advertising, shortlisting, recruiting or appointing a substantive holder of the office of the Clerk of the Nairobi City County Assembly pending the determination of the intended appeal. The costs of the application shall abide the outcome of the appeal.’’ It continues.