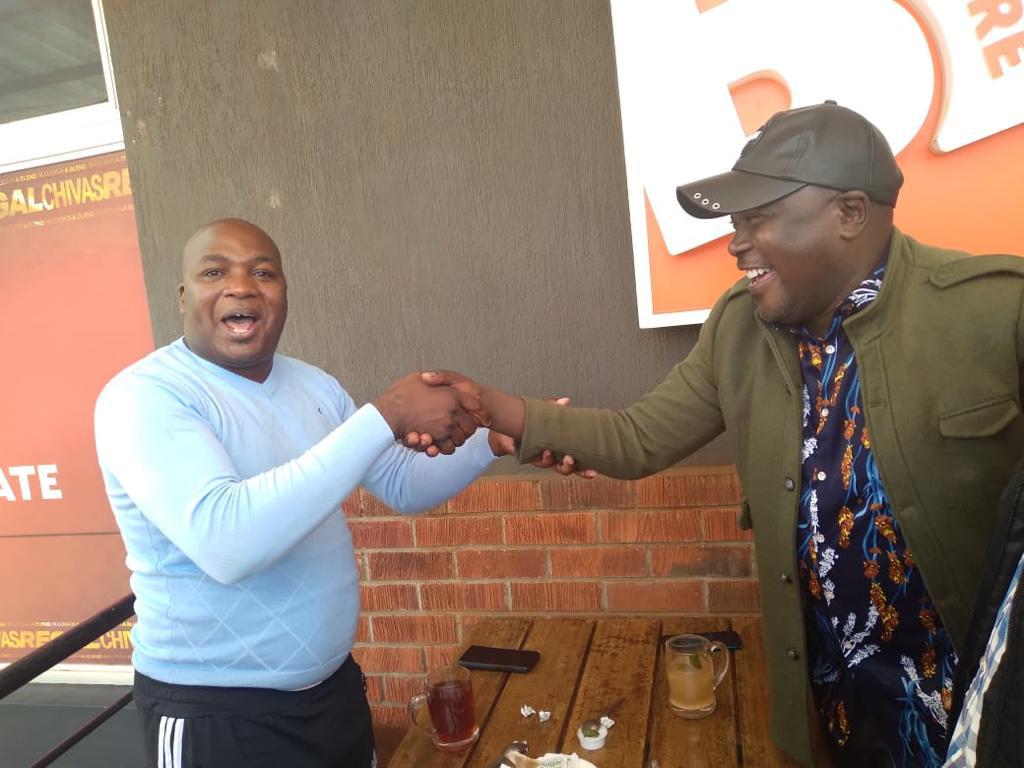 Pastor Amos Okolo an ODM aspirant Kitisuru ward has now drop his bid after monetary agreement that saw incumbent Alvin Palapala paying him a whopping 400,000 to step out of the race.
The money was issued at Shell fuel station Westlands after a long deliberation between the two.
The deal was sealed in the presence of Youth leaders from Westlands constituency.
“We agreed to pay him 400,000 shillings to drop his bid this is just for start we shall add him another money cover his campaign spending.” Aid to Alvin said.
“We have had pastor denying that he didn’t receive this cash I can tell you for free that he has the money and he will support Alvin ,” the source added.
Alvin is seeking reelection on ODM ticket.